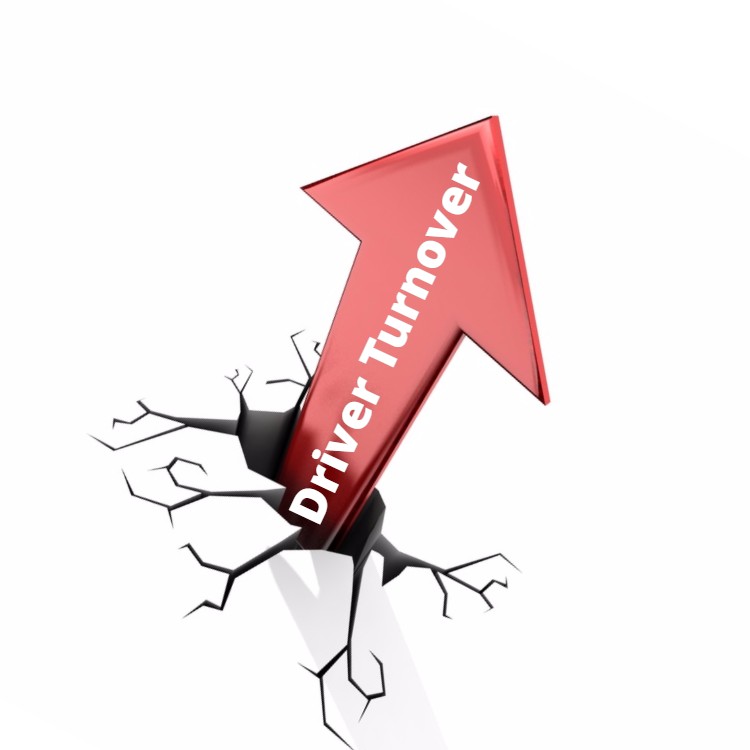 A new report issued by the American Trucking Association shows that the driver turnover rate for large truckload fleets has jumped again in the third quarter of this year to 95%.

According to an ATA press release, the driver turnover rate is increasing thanks to a strong economy and is as high as it’s been since the end of 2015.

Bob Costello, Chief Economist at the ATA, says there is now a “fierce competition for drivers” which could drive up pay and benefits.

The ATA also claims however that the higher turnover rate is a function of a worsening driver shortage. Currently the ATA says that there will be a shortage of over 50,000 drivers by the end of 2017. They expect that number to grow to over 174,000 by 2024.

Nevertheless, the ATA seems to be pushing for new regulations to help them fill their trucks.

“Unless steps are taken to make it easier for individuals to pursue careers in trucking, demand for drivers will continue to outstrip supply – eventually even leading to supply chain disruptions,” warned Costello.