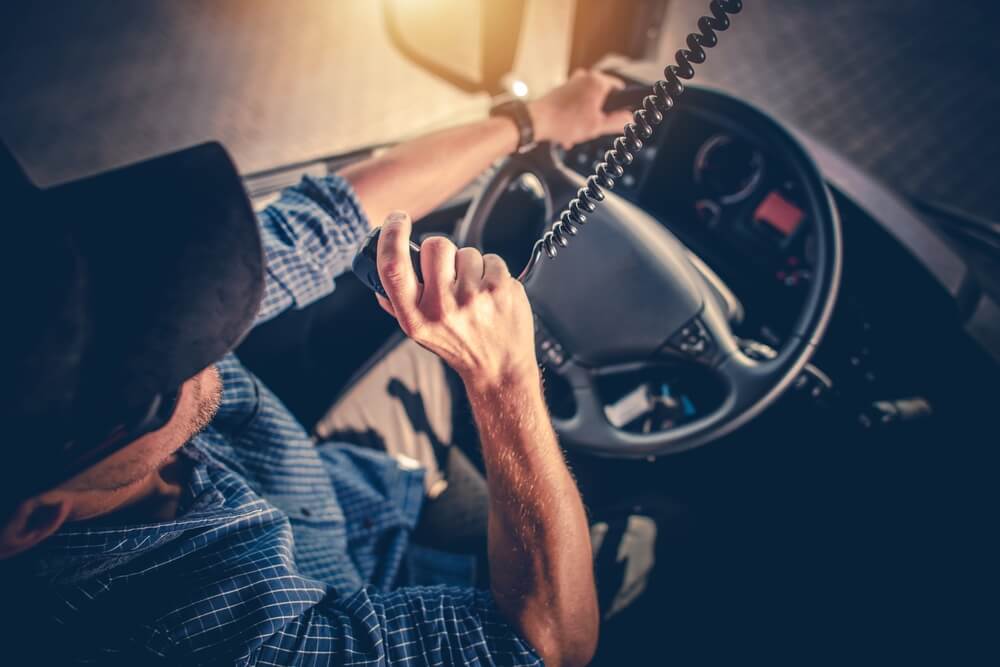 The federal government eased truck driver hours of service limits during the height of the pandemic to keep the food and products supply chains open. But as the country nears herd immunity through widespread vaccinations, some claim drive-time restrictions should be restored. Unfortunately, such conventional thinking misses the mark because the country remains embroiled in another crisis — inflation.

Hours of service reductions rank among the most distasteful and controversial trucking industry mandates rolled out by federal agencies. Safety organizations such as the National Transportation Safety Board (NTSB) and Federal Motor Carrier Safety Administration (FMCSA) leveraged data that many considered inconclusive. For instance, a 10 percent rise in truck accident fatalities from 2016 to 2017 saw regulators blame the increase on driver fatigue. But the less-than-persuasive statistics indicate that only 60 of the crashes resulted from falling asleep or being overtired.

Despite this thin information, the NTSB claimed driver fatigue was a “pervasive problem” and pushed through rules that reduce workdays to 11 hours within 14, among other cutbacks that negatively impacted driver pay. All that came to a screeching halt when Americans turned to the trucking industry to shepherd the country through the worst pandemic in a generation. Truckers, who reportedly transport upwards of 70 percent of the nation’s essential goods, were granted wide-reaching latitude to get the job done at great personal risk.

“Waivers of this type are a common response by FMCSA to natural disasters and crises because trucks delivering food, fuel, and medicine are a critical part of the response,” America Trucking Associations spokesperson Sean McNally reportedly said of the March 2020 exemption. “This waiver will help keep loads of medicine, supplies, and food moving as the country manages this current pandemic.”

But with many communities feeling increasingly comfortable that Covid has been mostly contained, some highway safety advocates would like to see the most recent extension expire in August 2021. Officials at the FMCSA report no movement in terms of extending hours of service limit waivers.

“At this time, however, there was no change to report on the status of the emergency declaration,” an FMCSA spokesperson reportedly said.

Although the agency was tasked with reviewing the hours exemptions on July 1, a non-decision could spell trouble for rising inflation. Part of the reason that families are getting stung by high prices involves a supply chain logjam. With communities largely reopened, the increased demand for goods continues to lag. Not re-approving extended hours for vital truck drivers beyond August will only exacerbate soaring inflation. American families need medical supplies, paper goods, and groceries such as meat, poultry, and produce, moving quickly to meet demand and combat inflation. 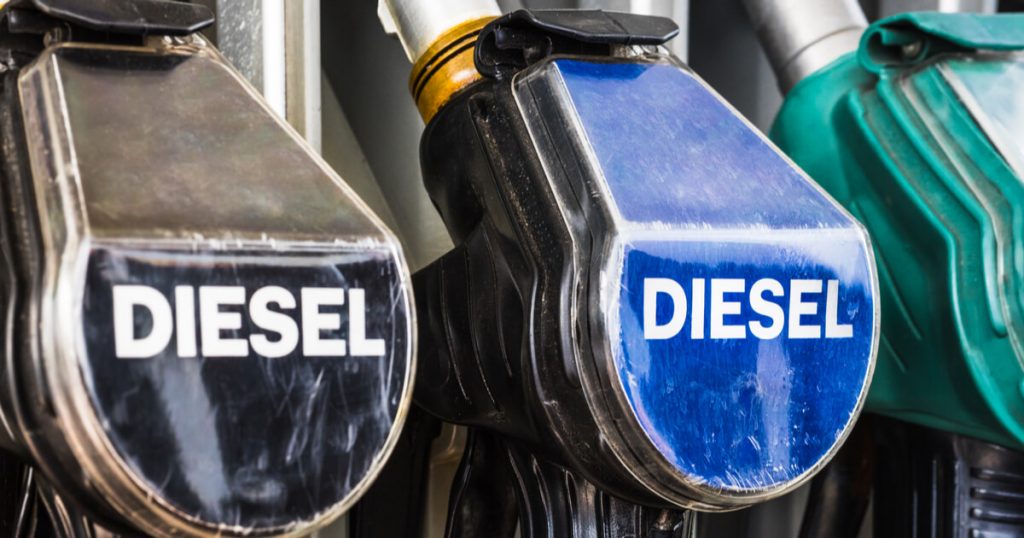 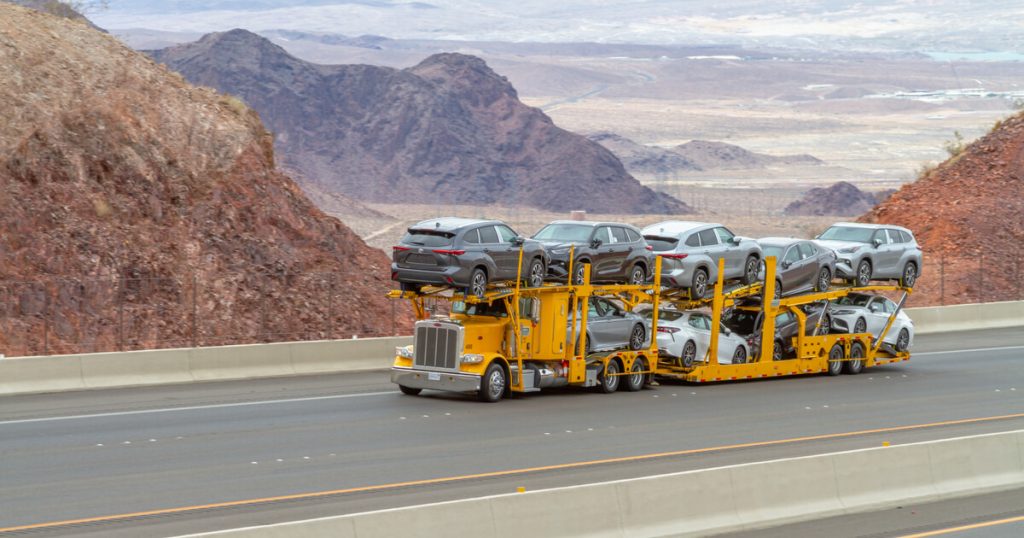