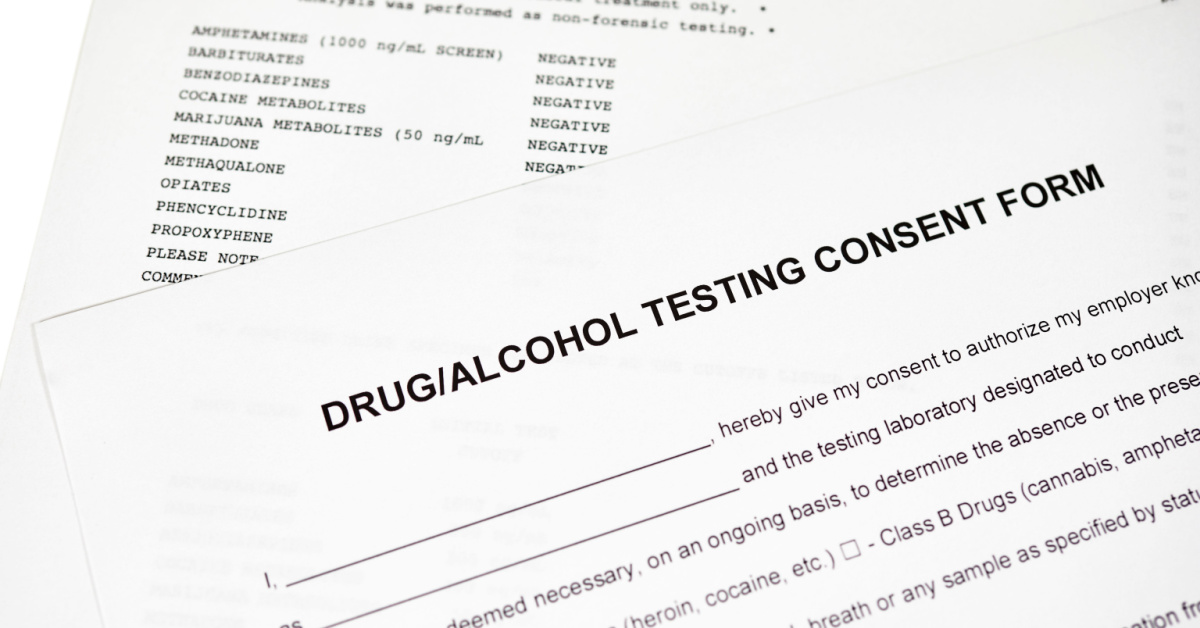 The U.S. Department of Health and Human Services has been engaged in a rulemaking process that makes drug testing capabilities more agile and would include fentanyl in its panel. If approved, the measure is expected to be adopted by the U.S. Department of Transportation and find its way into the Drug and Alcohol Clearinghouse.

The U.S. DOT tests CDL holders for a wide range of controlled substances, such as marijuana, cocaine, methamphetamine, oxycodone, morphine, and ecstasy, among others. It may seem counterintuitive that fentanyl — a drug at the heart of the nation’s opioid crisis — slipped under the radar. Many cite the slow Washington, D.C., bureaucracy for not keeping step with the use of this deadly drug.

“The time required to revise the guidelines through the federal review process has impeded the department’s ability to respond to drug use trends,” a Federal Register filing reportedly states. “Individuals may change their drug use, and illicit drug manufacturers may change their manufacturing methods, to avoid testing positive for drugs included in proposed guidelines, especially as the number of new drugs and drug analogs increases.”

Reports indicate the Department of Health and Human Services put the proposal forward back in 2018. In December 2019, Drug Testing Advisory Board chairman Ron Flegel made a recommendation to include fentanyl on a list of mandated drugs that safety workers undergo testing. Then-Human Services Secretary Alex Azar reportedly took no action within a 180-day time frame.

Although fentanyl would seem like a commonsense controlled substance to include in the truck driver drug testing database, federal officials have faced headwinds. Often purchased as a street drug, it gets laced with heroin and other substances. This has, apparently, blurred the drug testing lines, according to reports. These seemingly technical hurdles and failings of a slow-paced bureaucracy appear to be coming to a close.

“If the proposed method is accepted, HHS expects to add fentanyl to the testing panel as early as the first quarter of 2023, with an implementation date in the second quarter,” Christopher Garrett, a spokesman for the Substance Abuse and Mental Health Services Administration, reportedly said.

According to the Drug Enforcement Administration, the agency seized more than 50.6 million pills laced with fentanyl and over 10,000 pounds of fentanyl powder in 2022. That is the equivalent of 379 million deadly doses. 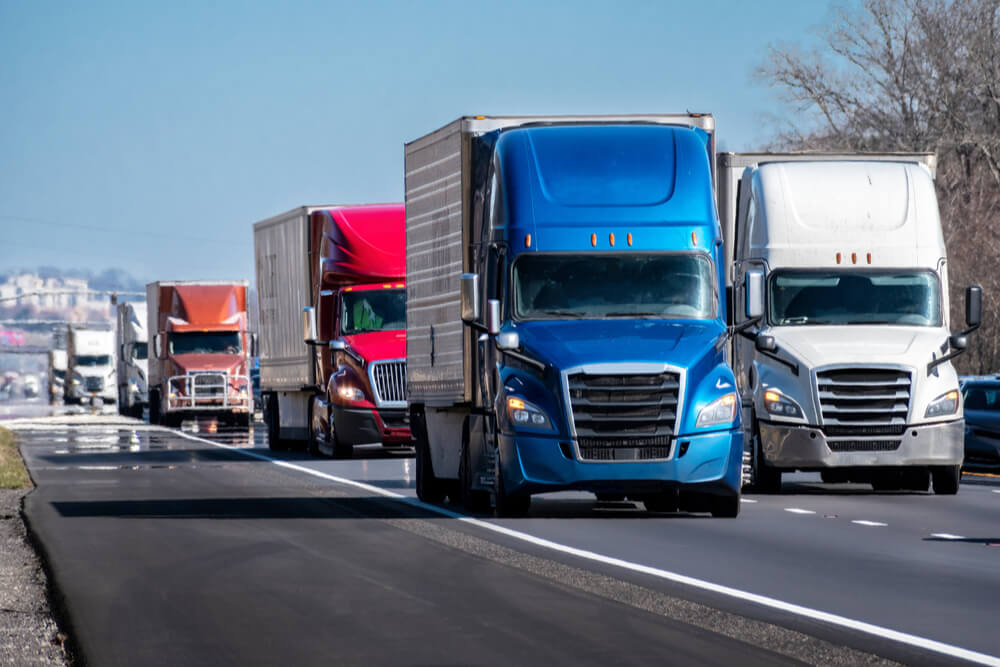