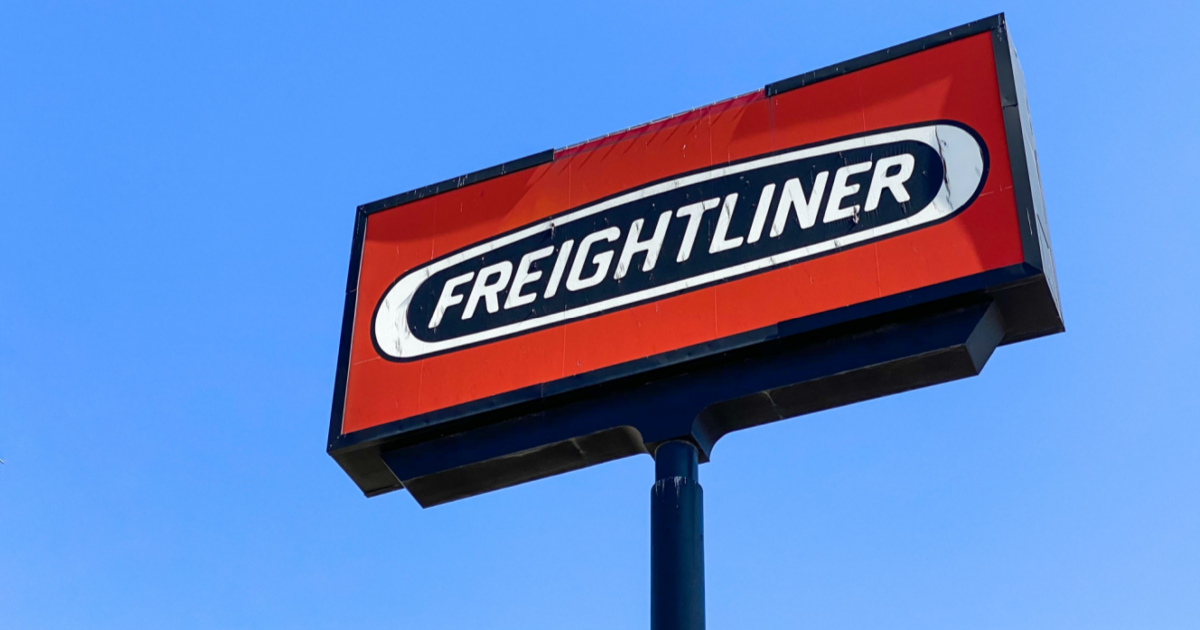 Despite heightened freight transportation demand and more people earning their CDL, Class 8 truck manufacturers are frustrated by an erratic supply chain. Daimler, the maker of Freightliner and Western Star trucks, appears to be adapting and overcoming obstacles.

“We are facing enormous pressure on the supply chain. I would say it’s one of the worst years ever in my long career in trucking, where we sometimes have to touch a truck three, four times to add the missing parts,” Daum reportedly said. “We have, in a couple of factories, more than 10,000 trucks where one or two parts are missing, and we desperately search the world for those parts.”

Known for trucker favorites such as Freightliner, Western Star, and Thomas Built school buses, inflationary pressures have been a drag on production costs. Energy and raw materials rank among the key pain points that are driving up manufacturing expenses. Those inflation-related costs are typically passed along to fleets and owner-operators, who are forced to push them along again until they impact consumers.

“We are, at the moment, pushing those price increases on the raw materials side through, so we can at least hold our margins in that business,” Daum reportedly said. “That, in my opinion, makes me optimistic that we will see a not too bad 2023. And ‘not too bad’ is a German expression for ‘it could be a good’ 2023.”

The multinational corporation managed to overcome much of the semiconductor chip shortages and improved its first-quarter sales by 8 percent, year-over-year. Daimler reportedly plans to increase employee wages and has not suffered the sting of reduced sales. However, the truck-building industry shows signs of slowing.

With North American Class 8 backorders trailing into 2023, April orders slipped to 15,800, and May dropped to 13,000, marking the first month’s orders fell below 20,000. According to the FTR Transport Intelligence, May orders were down 13 percent compared to April and 43 percent against May 2021.

“The (original equipment manufacturers) are not confident they can increase production in the second half of the year; therefore, they are not able to take more orders. Orders could even slide under 10,000 in the summer months before the cycle begins for next year,” Don Ake, FTR vice president of commercial vehicles, reportedly said. “Demand for new trucks remains healthy. Freight is growing, and fleets need more trucks to keep up with customer demands and to trade in older vehicles. The supply of new trucks has been running way behind the demand for over a year now and many fleets need to catch up to their replacement cycles.”

Daimler, however, is expected to produce and sell Freightliner and Western Star trucks at a reasonably high rate as 200,000 models are being phased out due to emissions regulations and other issues. Daimler Truck sold upwards of 162,000 trucks in 2021 and expects to exceed 175,000 in North America by year’s end. 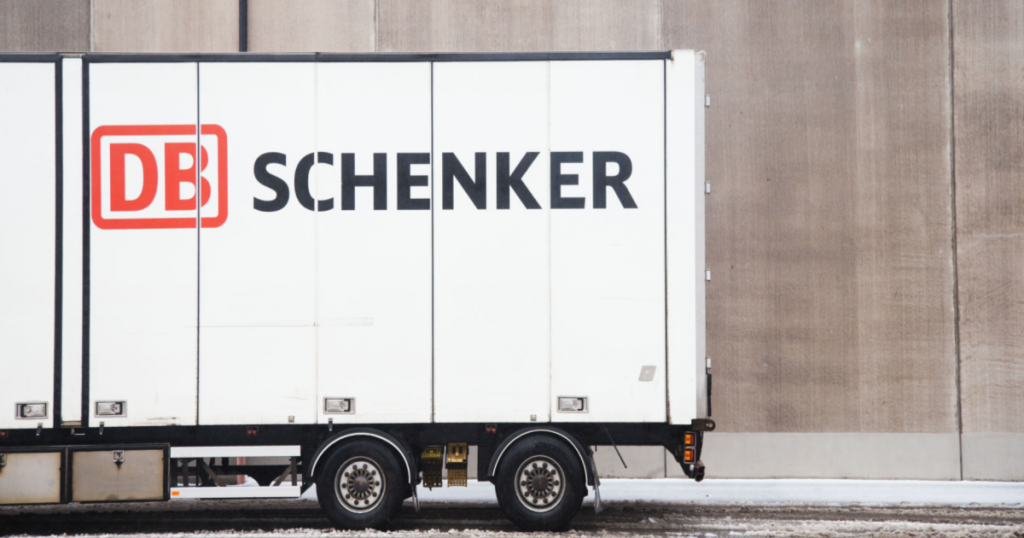 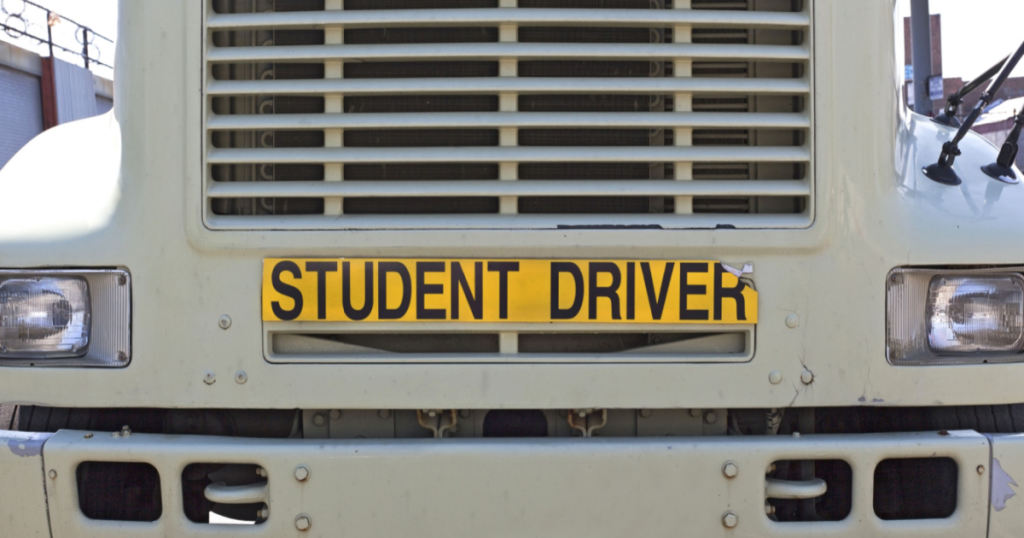