A bill has been proposed in the Senate that would allow drivers as young as 18 to earn their CDLs and drive nationwide.

Currently the every state allows drivers over 18 to earn their CDLs, but a federal law prohibits any driver under the age of 21 from hauling cargo across state lines, or even hauling cargo within one state that has been or will go over state lines. Now however, Senator Deb Fischer has proposed a bill that will create a pilot program to see if younger drivers can safely handle driving interstate routes.

While introducing the bill, Sen. Fischer pointed to the driver shortage that the industry faces. Industry groups like the ATA have called for a reduction of the minimum driver age in the past, saying that by the time prospective truckers have turned 21, they are already a few years down another career path and so lose interest in becoming truckers. Indeed, the ATA praised the bill, saying that it “would be a tremendous benefit for trucking and the economy.”

“In each of the continental United States, a person can get a commercial driver’s license and drive a truck at the age of 18, but federal law prevents them from driving across state lines until they reach the age of 21,” said ATA President and CEO Bill Graves. “It is illogical that a 20-year-old can drive the 500 miles from San Francisco to San Diego, but not the eight miles from Memphis, Tenn., to West Memphis, Ark. – or simply cross the street in Texarkana. Even more illogical is that a 20-year-old may not drive a truck in any state if the cargo in it originated outside the state or will eventually leave the state by some other means.”

According to the ATA, the trucking industry has a current shortage of 35,000 to 40,000 drivers and will need to recruit 100,000 new drivers per year just to keep up with demand. Not everyone is so certain that lowering the age minimum is the best way to fix that issue however.

OOIDA stated that no changes should be made until a comprehensive ruling can be made on minimum driver training requirements.

“OOIDA’s priority regarding CDL rules is ensuring that the entry-level driver training rule moves through the process now that the negotiated rulemaking committee has come to consensus,” said an OOIDA spokesperson. “No changes to existing CDL requirements should be considered until these important standards are in force.” 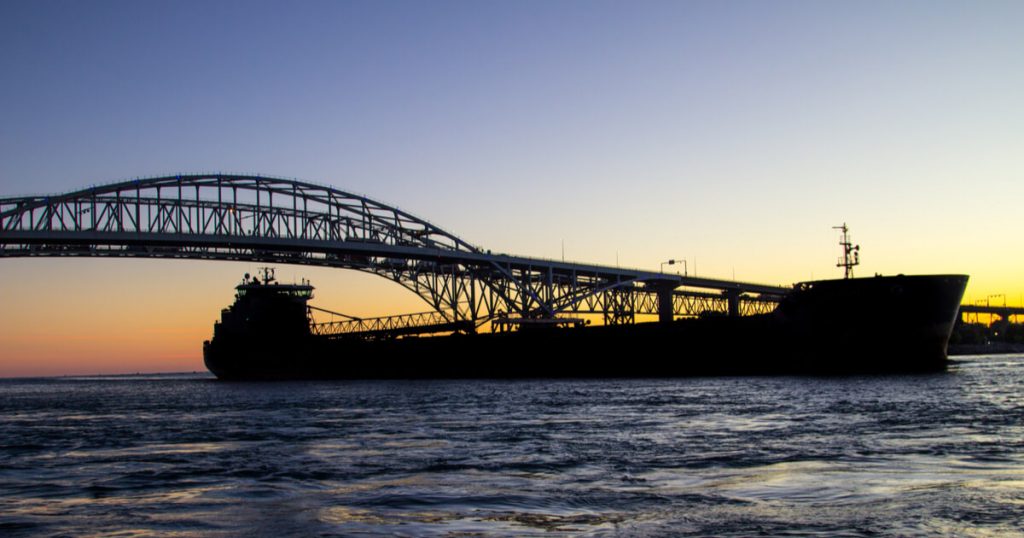 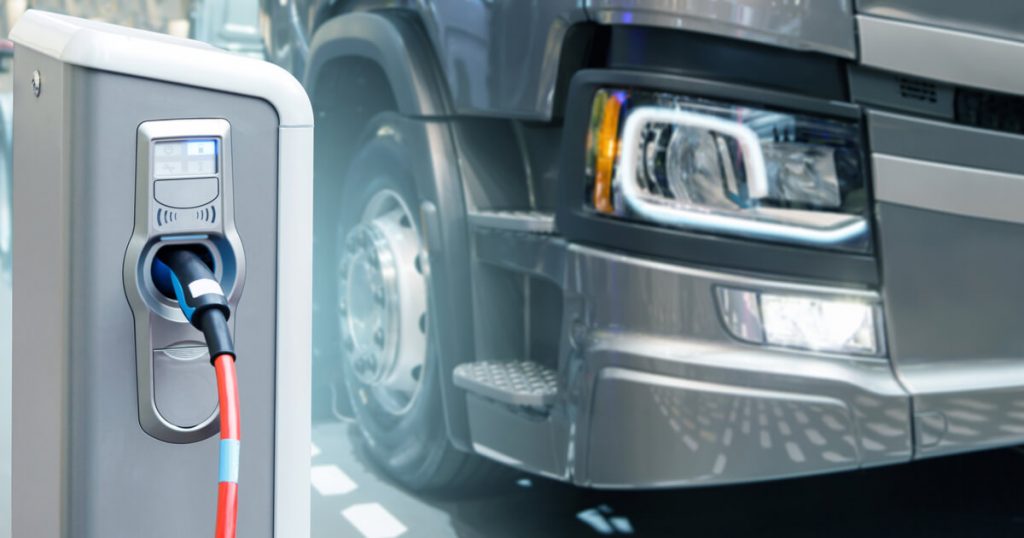