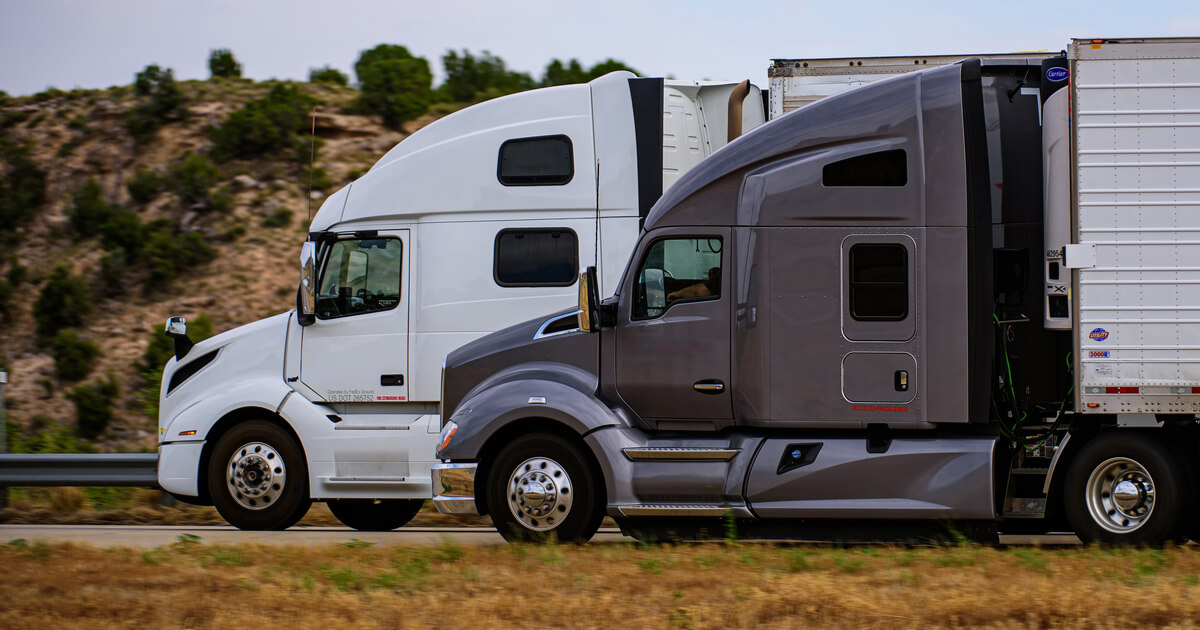 The sugar beet harvest in Western Minnesota and the Red River Valley of Eastern North Dakota signals an annual change of occupation. Men and women come out of retirement, lay down their electronic devices and hammers, and get behind the wheel of 18-wheelers. The persistent year-over-year national truck driver shortage has created an annual rite that brings people from all walks together to bring the sugar beets to market.

Through years of hard work to feed American families, the Red River Valley Sugar Beet Growers Association has maintained its sense of humor. The organization’s Facebook page posts quirky truck driver employment advertisements. One shows “Grease” stars Olivia Newton-John and John Travolta with the headline: “You’re the one that I want… to drive a beet truck.” Another shows Rocky, played by Sylvester Stallone, raising a fist with the words “Be a Champ — Drive a Beet Truck.”

Hays, a reserve Florida sheriff and former TV engineer, saw the post and responded. Although he doesn’t have an RV, Knutson hired him and booked a Crookston hotel. Hays took on truck driving responsibilities while learning the sugar beet farming trade over a two-month experience.

“I went through a large bottle of antacid tablets. As much as Minnesota is nice, I don’t want to spend the winter there,” Hays reportedly said before packing for sunny Florida after the harvest was finished.

Truckers interested in living the sugar beet trade and earning a few bucks would likely be more than welcome next fall.

“It’s a change of pace, you know. There’s always some sort of excitement. It’s able to do something different than your regular job,” trucker Russel Shimek reportedly said. 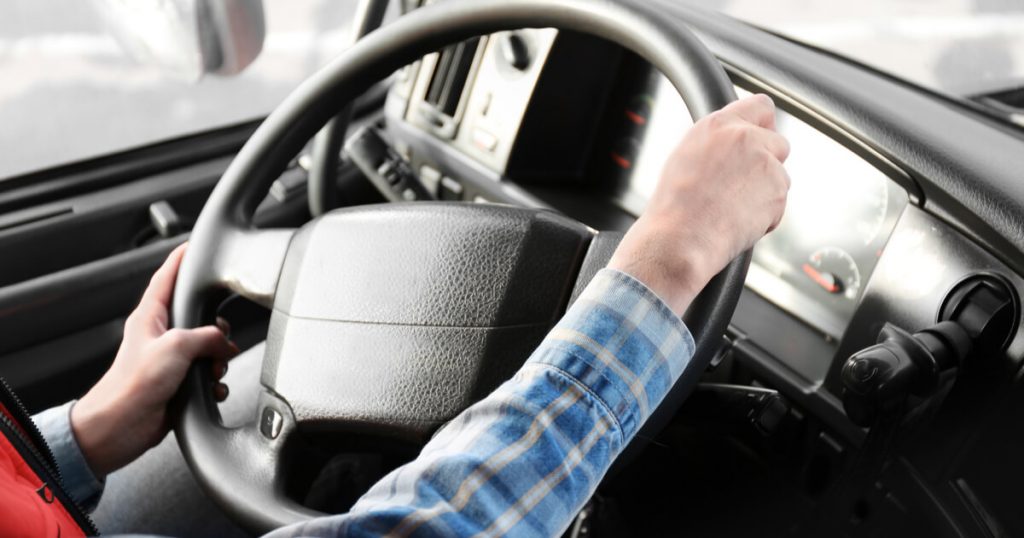 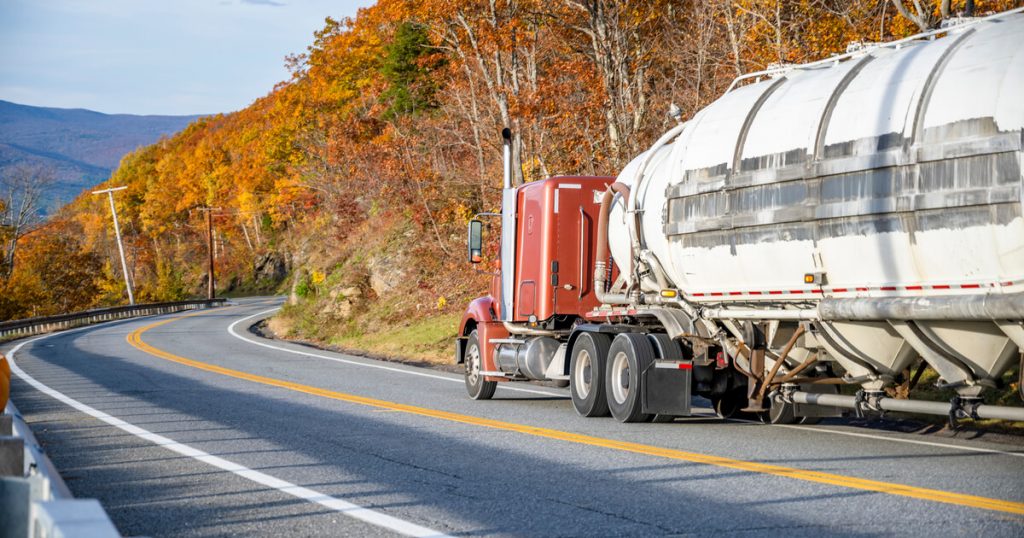