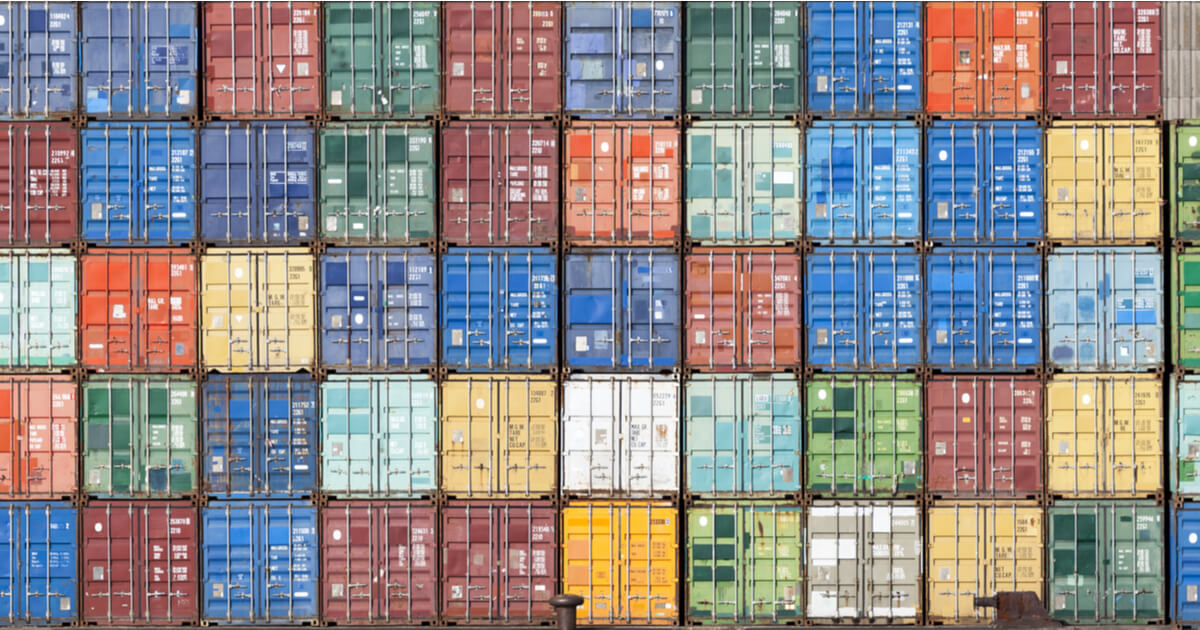 Hot off its second-busiest month, the Port of Savannah received approval for a $410 million terminal upgrade to increase its container capacity by 50 percent.

“Customers continue to bring new or expanding business to the Port of Savannah, drawn by our global connectivity and the supply chain network that links Savannah to major U.S. markets,” GPA Executive Director Griff Lynch reportedly said. “We can report that ships at anchor are trending downward and expanded berth capacity coming online next year will allow us to serve our growing customer base with even greater efficiency.”

In October, the port reportedly handled 552,800 twenty-foot equivalent units (TEUs), an increase of 9.6 percent over the same period last year. With trade routes now favoring East Coast ports, and the Port of New York-New Jersey emerging as the nation’s busiest, the move to expand Savannah’s Ocean Terminal appears to be a wise decision.

The Ocean Terminal had been a breakbulk cargo hub known for handling heavy machinery and other products and materials not transported in containers. The Georgia Port Authority plans to move forward and reshuffle how cargo arrives on its docks.

“The realignment is part of a broader effort to transform the terminal into an all-container operation, shifting most breakbulk cargo to the Port of Brunswick,” Lynch reportedly said. “Completion of this project will improve our flexibility and allow Georgia Ports to optimize cargo movement, supporting our customers in delivering goods to market efficiently.”

Construction has already begun on the south side of Colonel’s Island Terminal in Brunswick. The project involves 360,000 square feet of dockside, three additional buildings, and 85 acres of auto storage space. Upgrades at Ocean Terminal in Savannah are expected to deliver 2,800 linear feet of berth space that can simultaneously accommodate two large vessels.

“Apart from new cranes and berth enhancements, the overall project will bring expanded gate facilities and paving to allow for 1.5 million twenty-foot equivalent container units of annual capacity,” according to the Georgia Ports Authority. “Wharf renovations are slated to start in January 2023, with completion of the entire terminal redevelopment expected in 2026.”

The Port of Savannah handled a record 5.8 million TEUs during its fiscal year 2022 which ended June 30. The port’s current capacity hovers around 6 million TEUs. Even with the supply chain crunch largely behind the country, Savannah had 19 ships idling off the coast when the Board approved the infrastructure investment.

The Board has approved $1.17 billion in investments in berths, container yards, and rail infrastructure during the last year. The state’s deep water ports and inland terminals impact more than 560,000 jobs, help generate $33 billion in salaries, and $3.8 billion in state tax revenue.