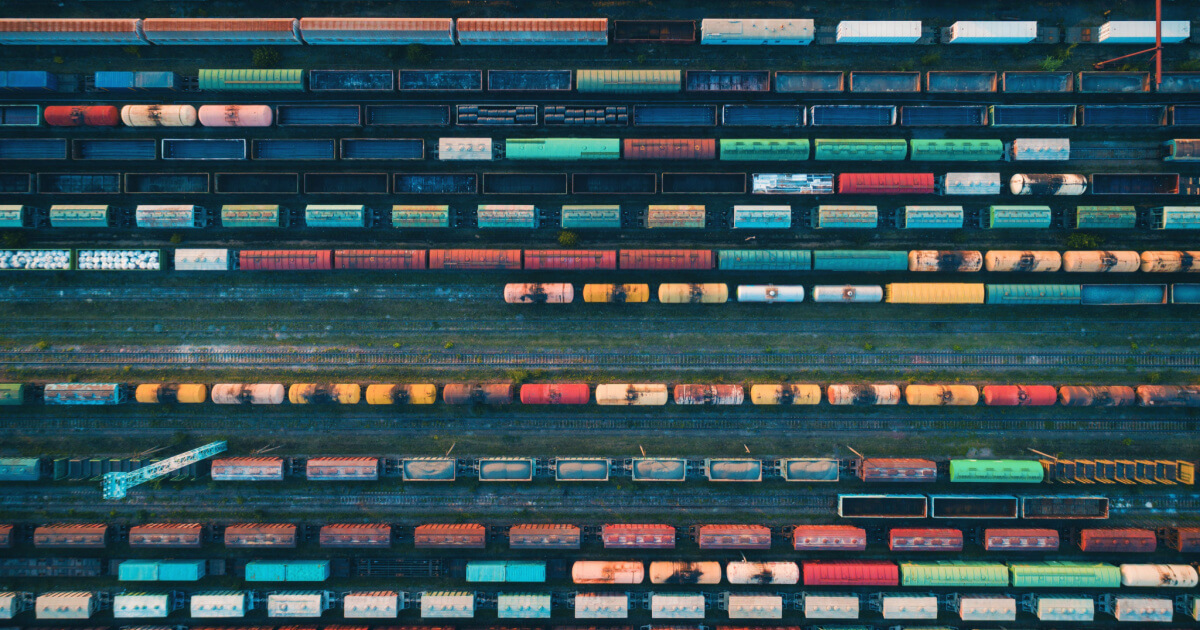 Freight labor unions recently rejected another collective bargaining agreement that puts the country on a collision course. If freight railroad workers were to walk off the job, the nation’s supply chains would experience disruption that could cost the economy upwards of $1 billion during the first week alone, according to reports.

“Economic impacts caused by a national railroad strike include lost wages for the industry’s workers and production slowdowns due to non-delivery of critical components in some vulnerable industries,” an Anderson Economic Group reportedly states. “Calculations show a first-day impact of approximately $60 million, including $30.9 million for lost freight, $3.8 million for long-term passenger rail disruption and $25 million in lost railroad industry wages.”

With the supply chain effectively upended, experts predict a cumulative effect would result in massive losses and shortages. The Anderson report indicates that losses would quickly spike to $91 per day due to agricultural goods and ordinary supermarket foods spoiling.

Four of the railroad unions reportedly gave the recent offer a thumbs down. Although the majority of unions have approved at least a tentative agreement, the conventional wisdom is that they will either all adopt a contract or strike in solidarity. A full-blown shutdown of freight rail transportation could hit as early as Dec. 9. Although retailers are widely overstocked for the gift-giving holidays, consumers could experience basic necessities shortages. Perhaps the greatest harm will land on ranchers and growers.

The White House organized a board to help mediate the differences between labor and management that included salary raises of approximately 24 percent. That figure was later discovered to represent a midway point between unions and railroad corporations. Skilled freight rail workers are not necessarily rejecting the deal based on pay. Critical sticking points involve sick and personal time, issues workers say management has treated callously.

The freight rail companies “have made it clear that they will neither engage in any meaningful discussions nor accept any sort of proposal” regarding paid sick leave, according to The Brotherhood of Maintenance of Way Employees.

Industry insiders appear to be operating under the assumption that Congress will intervene and prevent a strike. Iowa Sen. Chuck Grassley went on the record stating that lawmakers should step in before Dec. 9 if the parties have not come to an agreement. He also noted that Congress and former Pres. George H.W. Bush settled a strike within 24 hours in 1991. Given the White House board essentially split the difference over pay, rail companies may be banking on the president and Congress asserting themselves again.

“We are operating on a finite timetable and there may become a point, and could become a point soon, that it’s necessary for Congress to intervene. And I think it would be appropriate if Congress intervenes to pass legislation that reflects the agreements that were made between railroads and the unions in September,” Ian Jeffries, president and CEO of the Association of American Railroads, reportedly said.