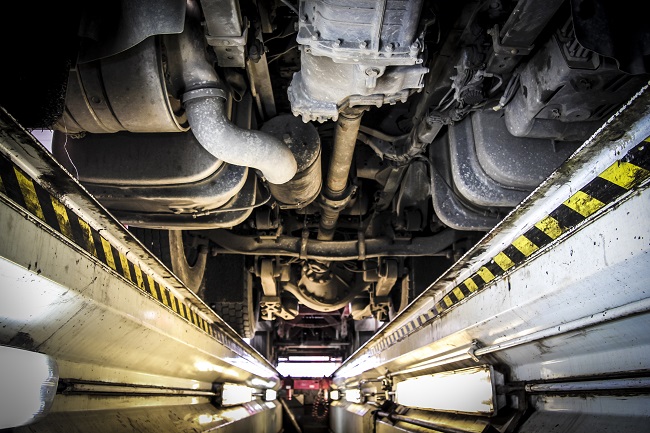 A surprise truck inspection blitz was conducted in Nebraska on Tuesday which saw state troopers place 43% of the vehicles they inspected out of service.

It’s enforcement blitz season, with the International Roadcheck right around the corner, but State Troopers in Nebraska are getting a head start. Without announcing anything, Nebraska State Highway Patrol and Lincoln police conducted inspections on CMVs on Tuesday, inspecting a total of 104 vehicles.

Of those 104, 48% were declared out of service due to violations. In fact, a total of 384 violations were documented. That’s an average of 3.7 violations per inspection! In addition to the vehicles, 4 drivers were placed out of service for not having a valid commercial driver’s license.

During inspections, drivers racked up a total of $7,315 in fines.

Officials say they will continue to carry out additional surprise inspections to target commercial vehicles that would not normally pass through a weigh station on their route.