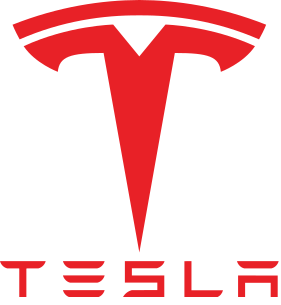 Elon Musk, CEO of Tesla, shook the entire trucking industry last week with just one tweet: announcing that a fully electric Tesla semi will be unveiled in September.

Musk has already proven to be a disruptor in industries thought to be well-insulated against change. SpaceX shattered a lot of firsts for private companies and has even out-paced government programs to achieve goals like becoming the first to reuse a rocket booster. Tesla, once the butt of every auto manufacture’s joke, is now the most valuable car company in the world, achieving a recent valuation of $51.5 billion, just passing by GM’s $50.2 billion valuation.

Details on the Tesls truck are being kept under lock and key, with the “Master Plan” and Musk’s tweet being the only hard data available.

What will the Tesla truck look like? What will its range be? How much will it cost? Who will be able to service or repair the trucks? What sort of autonomous capabilities will it have? Will batteries be swapped or charged on the rig? Will any carriers be interested?

We’ll have to wait until September to know, but for now, as WIRED points out, Musk has done the impossible before.

“No one’s saying working out the details would be easy,” wrote WIRED reporter Jack Stewart. “But then again, this isn’t rocket science.” 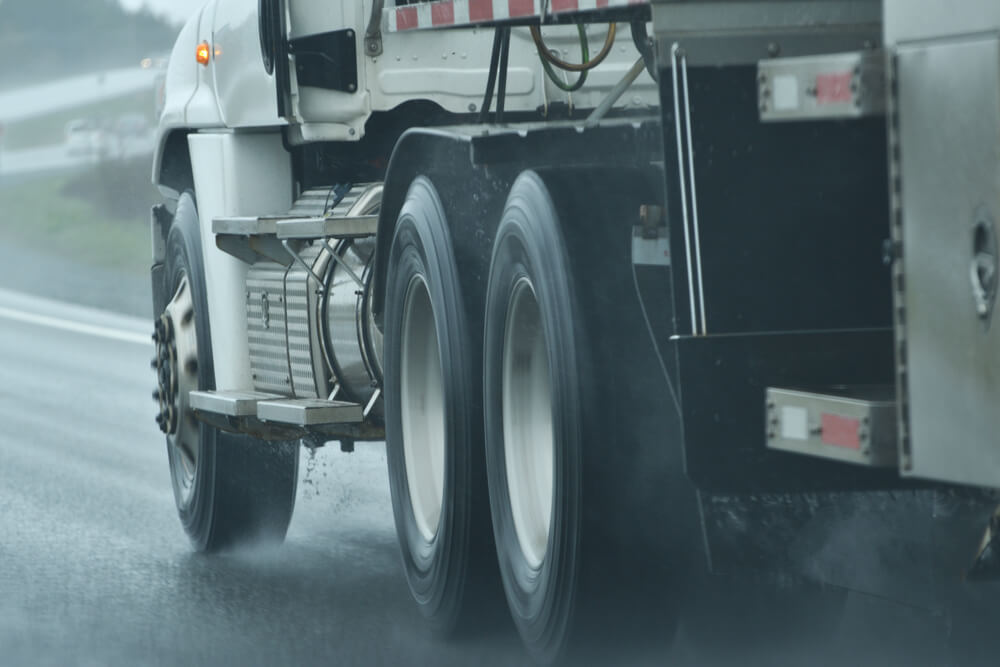