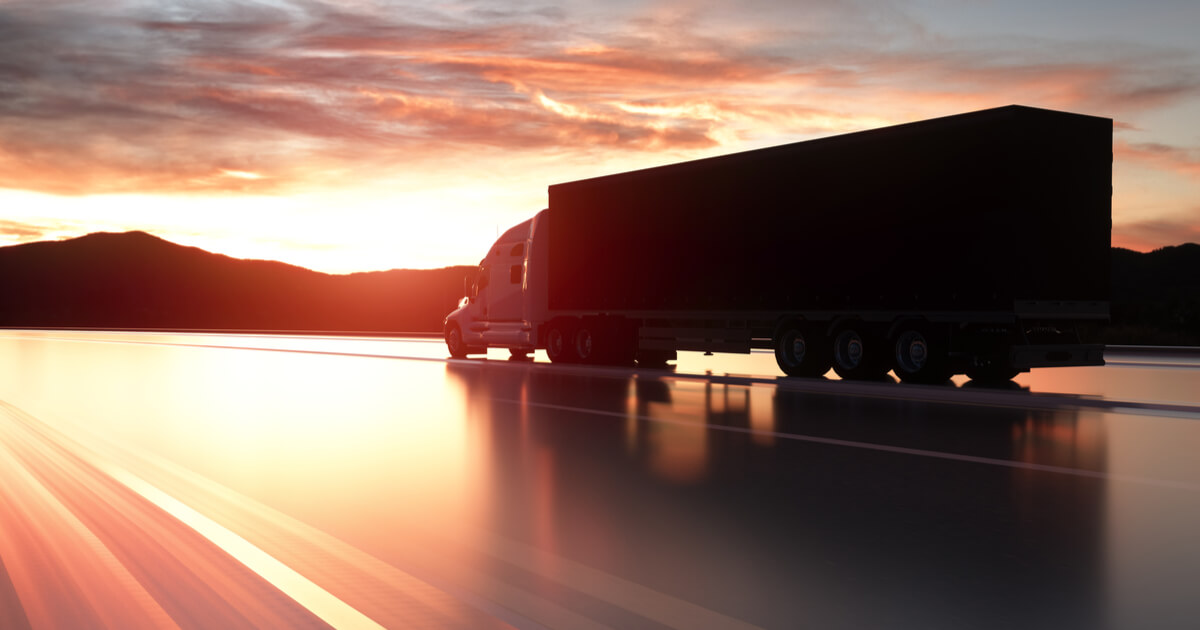 Following the reported death of 22-year-old Mahsa Amini while in police custody over a headscarf law, truckers have joined protestors across Iran. Recent reports coming out of Iran indicate truckers and fleet owners have blocked streets and are refusing to move their rigs in solidarity with outraged citizens. Posts on social media say, “the truckers are leading the revolutionary uprising.”

“Truckers in several cities such as Esfahan, Bandar Abbas, Qazvin, and Kermanshah refrained from moving goods in support of the protests, sit-ins and strikes by industrial workers. Many people on social media describe the strike by the truckers as a significant blow to the Islamic Republic since it has the potential to cripple the economy,” according to Iran International. “The strike is so costly for the regime that it has already started giving the drivers extra fuel subsidies to lure them back into work.”

Labor unions and independent truckers have escalated strikes since the young woman’s death in September. The latest round, largely led by Iranian truckers, calls for a 10-day work stoppage. A supply chain disruption of this magnitude would likely send shockwaves across the economy.

“In Isfahan, activists were reporting that truck drivers in the Shapour district have launched a strike. Truck drivers in Bandar Abbas, southern Iran, were seen continuing their strike for a second consecutive day. Similar reports of truck drivers going on strike were also received from Shiraz, Qazvin, and towns in Tehran Province, among other areas,” according to EIN Presswire.

According to Iran International, workers in sectors such as automobile manufacturing, appliances, heavy industries, petrochemicals, oil, gas, and sugarcane, among others have already walked off the job. Shopkeepers and business owners have closed on and off in a show of support. Protestors reportedly want an end to political extremism, freedom, and human rights improvements for women.

The country suffered a summer of unrest and intense economic sanctions in response to its nuclear program. How long its tanking economy can withstand labor strikes and freight transportation disruption remains to be seen. But the refusal of Iranian truckers to deliver goods and materials is reportedly causing intense pressure on political leaders, according to outlets such as Radio Free Europe.