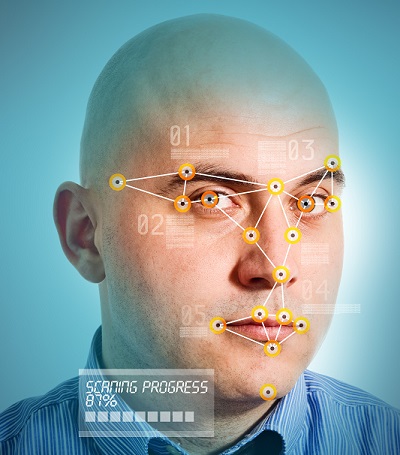 Some truckers making the crossing between the U.S. and Canada will soon have their faces scanned by facial recognition software. An artificial intelligence program will then attempt to determine if the driver can be sped through the border crossing process. And all this without the driver leaving the cab.

For years now, the crossing over the Peace Bridge near Buffalo has had lots of traffic and long delays. According to customs officials on the Canadian side, trucks are the primary cause of traffic backups. So, a new pilot program has been put in place to try and speed things along.

Truckers crossing the border there are already subjected to the Free and Secure Trade (FAST) Program. Under the program, truckers’ fingerprints and photos are recorded. Their license plates are scanned and recorded. Their trucks are given x-ray inspections and scanned for radioactive materials. With facial recognition added in, authorities expect traffic on the bridge to reduce by half.

According to Aaron Bowker, a Customs supervisory officer based in Buffalo, the AI program will be able to know “within a millisecond” if the driver is up-to-date on his paperwork and border fees just by scanning his or her face.

The program is still in its pilot phase, but officials hope that there will be a full rollout of the technology by mid-2019. In the meantime, a similar technology is being tested at the Ambassador Bridge border crossing near Detroit.