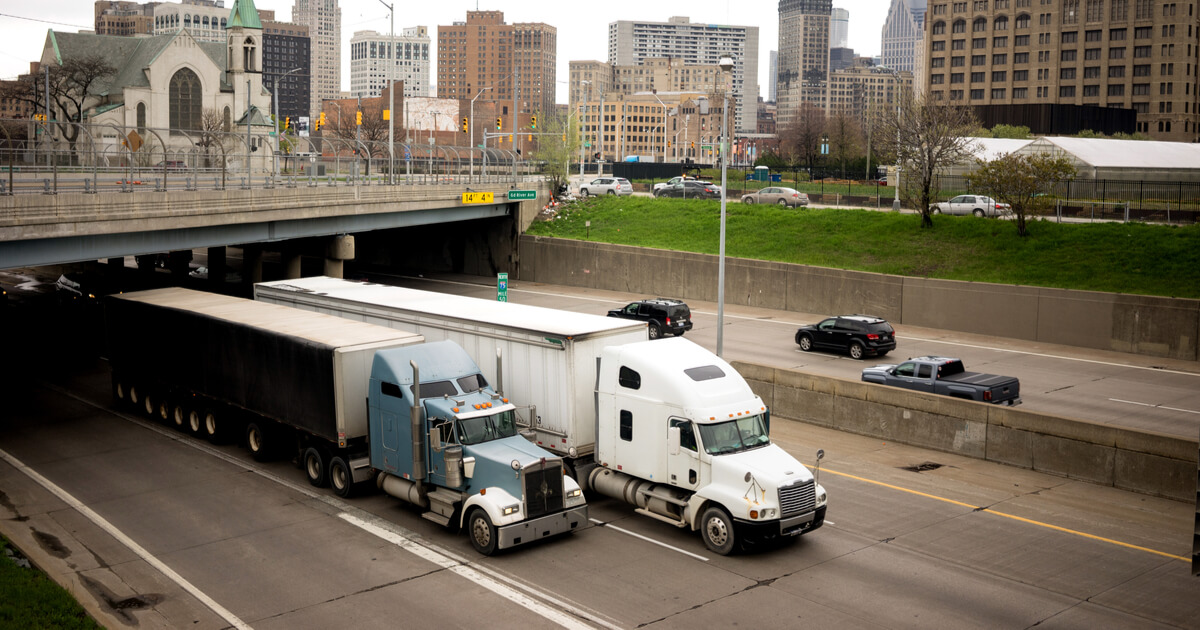 Financial “experts” have been predicting a recession and the economic metrics could very well prove them correct in 2023. Although the recession prognostication — repeated for six years — puts financial gurus alongside meteorologists in terms of accuracy, next year looks worse than 2022. If there’s a silver lining to untenable inflation and the highest truck diesel prices ever recorded, it’s that truck drivers are unlikely to lose jobs.

“I’ve been hearing folks talk about how the market is collapsing. Let’s go back to 2020 and 2021. What happened to many of you in this room, contract carriers? Your shippers came to you, and they said, ‘I’ve got more freight for you,’ and what did you say? You can’t haul it. I don’t have the trucks. I don’t have the drivers,’” American Trucking Associations Chief Economist Bob Costello reportedly said. “And so, what were they forced to do? They went into the spot market to get all those loads covered, and we saw an incredible increase in spot market load postings.”

He contends that the freight transportation sector has begun to normalize, in many ways. The supply chain logjams of 2021 are in the industry’s rearview and consumer spending has declined. There simply isn’t the excessive demand for goods and materials heading into 2023 as there was just 12 months ago.

“I do think it’ll probably level off a bit or not grow as quick, but by no means has the freight market collapsed on us,” Costello reportedly said. “The spot market has because we’re just going back to more normal splits of contract versus spot market.”

Costello appears to be injecting reason into an emotional trucking industry. It wasn’t long ago that large fleet operators couldn’t get new Class 8 vehicles and upstart owner-operators saw the price of used commercial motor vehicles skyrocket. Even with used rigs falling, The Federal Reserve has repeatedly increased interest rates.

There’s a lot to sort through as CDL professionals and freight carriers hope for a prosperous new year. But there are some solidly positive metrics to consider. The country has yet to resolve the 80,000 driver shortage. Driver retirements and attrition could buoy the demand for truckers through 2023 and beyond.

The disparity between diesel and passenger vehicle gasoline hit the largest gap ever in mid-November. That issue will certainly exacerbate inflation, particularly in the agricultural sector and grocery stores. Fleets and owner-operators will be forced to treat all-time high fuel prices as a pass-through expense.

Perhaps the best news during these uncertain times stems from an Allied Market Research report. According to the hard data, the global freight trucking industry is expected to balloon from $2.732 trillion in 2021 to upwards of $4.457 trillion by 2031. In terms of American truckers filling their hours of service, onshoring and nearshoring trends are resulting in more Made in USA products and truckloads coming north from Mexico.

“I think that we’re going to have a mild recession early next year. The U.S. is sort of the best house on a bad block. And so, we’re probably going to be able to weather it a little bit better,” Costello reportedly said. “But there’s some really unique things going on in our industry that is going to at least isolate much of us in this room from having anything too difficult.” 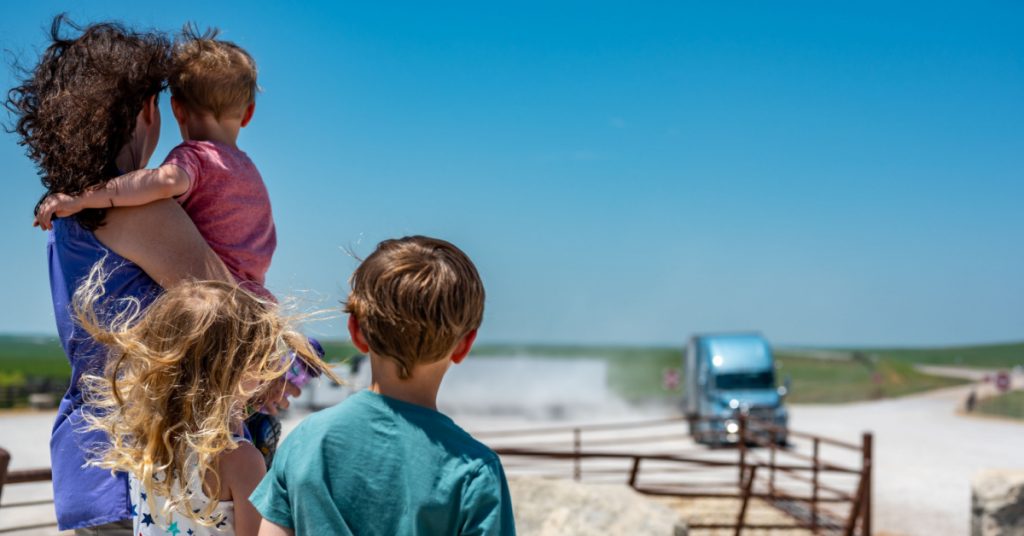 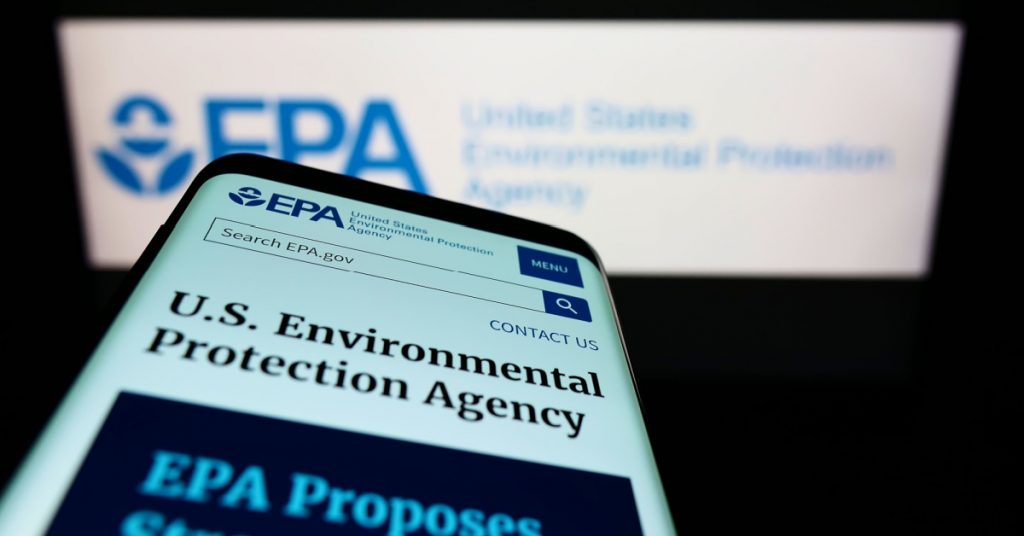