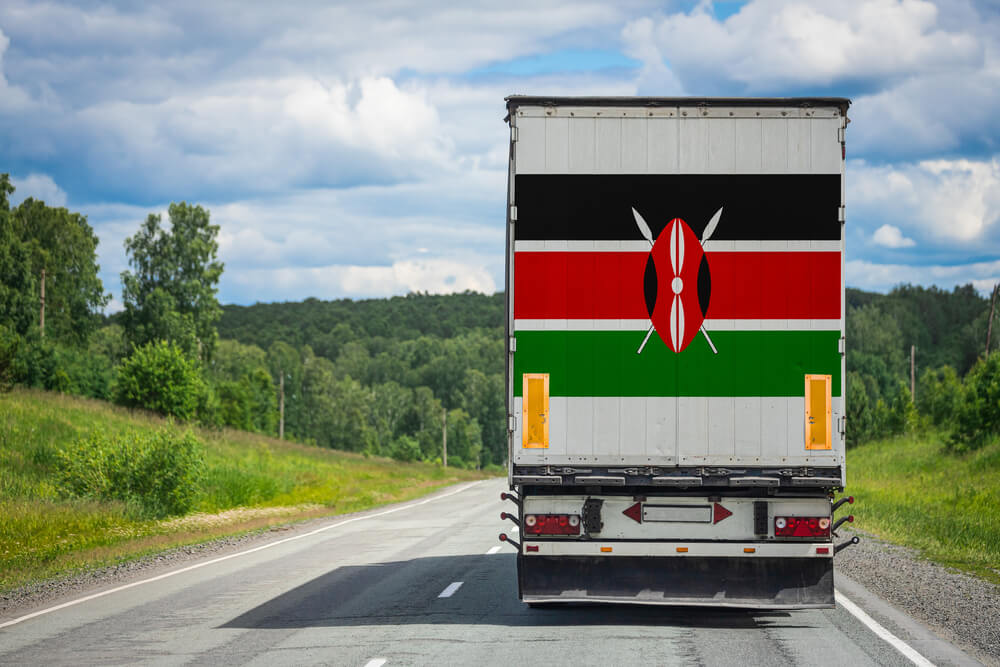 A venture capital organization based in San Francisco leads a group of investors betting big on Kenyan trucking and logistics.

Better Tomorrow Ventures (BTV) led the charge to generate $4 million in seed money to increase the footprint of Amitruck. Joined by investors from Africa, Asia, Europe, and the Middle East, Amitruck functions as a digital marketplace to connect truckers with freight carriers and eliminate intermediaries.

“As an investor in a unicorn CloudTruck startup here in the U.S., we have in-depth knowledge of the operational and financial requirements from truckers,” BTV’s general partner Jake Gibson reportedly said. “While the trucking and logistic business in Africa has grown tremendously over the years, the pace of innovation, particularly in its administration, has been slow. Amitruck’s solution is ideal for bringing the industry into the 21st century.”

Amitruck has reportedly onboarded more than 8,000 vehicles to its digital platform, and revenue has boomed by more than 400 percent in 2020 and 1,000 percent in 2021. American outfits have been working diligently to attract foreign CDL holders to fill the 80,000 workforce shortage. It appears Africa’s freight hauling opportunities are on the rise.

“The opportunity is massive. The majority of this market is still controlled by the middlemen. Followed closely by our customers’ own vehicles. In Africa, 99 percent of goods have to use a vehicle of some type. We really don’t use that much in terms of waterway or air. And at the moment, it can cost up to five times more than it does in more developed markets to move those goods,” Amitruck CEO Mark Mwangi reportedly said.

The platform was launched in 2019 and appears increasingly popular among owner-operators in Kenya and neighboring countries. Truckers can negotiate rates with logistics companies, and shippers have the ability to customize services. Users also garner a rating based on professionalism, timeliness, and other factors. This facet essentially distinguishes the wheat from the chaff among African CDL holders.

“In an informal setting, you can have up to three middlemen between a transporter and the cargo owner or shipper. And these guys can cause several problems; including claiming up to 60 percent of the delivery fee, and if something happens to your load (loss or damage), it’s very difficult for you to get compensated,” Mwangi reportedly said. “For shippers, it is very hard for them to compare the quality and level of service they’re going to get. So, it’s quite manual, tedious, and very difficult to know who’s good and who’s not.”

While attending college, Mwangi’s father passed away, and he took a job driving truck at night to pay his tuition. After graduating, he embarked on a career as an investment banker. Amitruck brings his life experiences of delivering goods and materials and finance together.