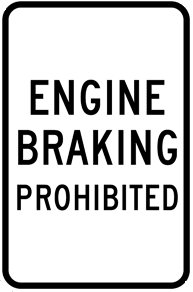 A small city in Missouri has created a new law which prohibits truckers from using their jake brakes in certain areas. Truckers are used to seeing signs saying “engine braking prohibited,” but this city is taking it a step further. Any driver violating the new law could spend up to three months in prison.

Both I-64 and Highway 141 run through Chesterfield, a city of less than 50,000 people. The city has been receiving complaints from its citizens about the noise from the highways, specifically the “machine-gun like sound of jake brakes.”

The city’s police chief says that the brakes make a loud noise. He concedes that he doesn’t think truckers are using their jake brakes specifically in order to make the noise, just that “what we’re trying to encourage is to do it outside of a populated area such as Chesterfield.”

Signs will go up which makes it clear that “certain areas” will be no-noise zones. But those areas aren’t just the city center; they will be on the interstate as well.

Breaking that law will result in fines up to $500 and jail time up to 90 days.

City leaders say that they hope that once the word spreads about the new law, truckers will comply voluntarily and they won’t have to enforce it. 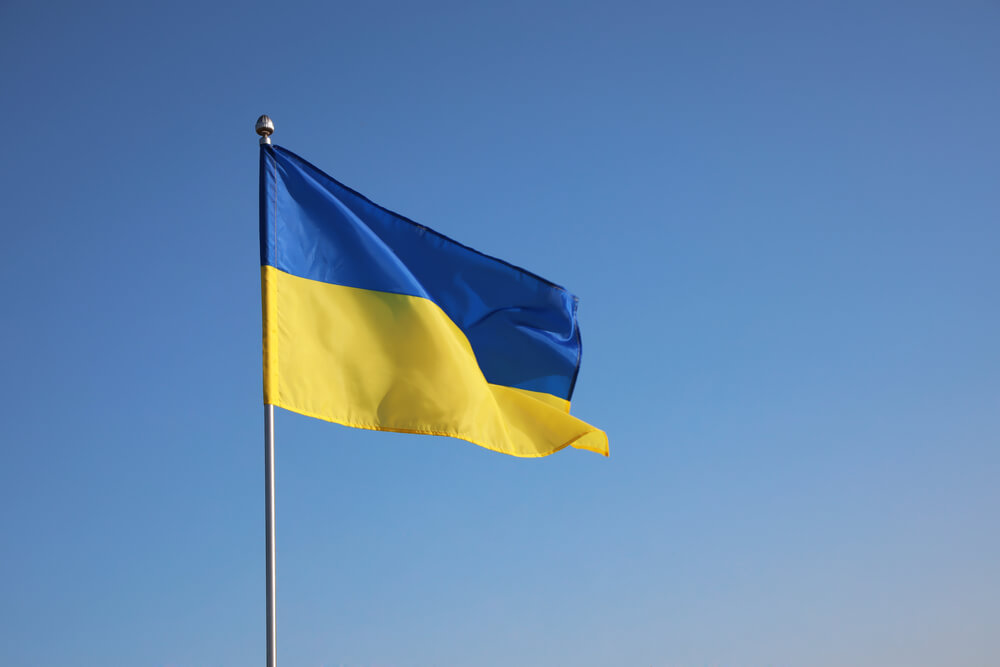 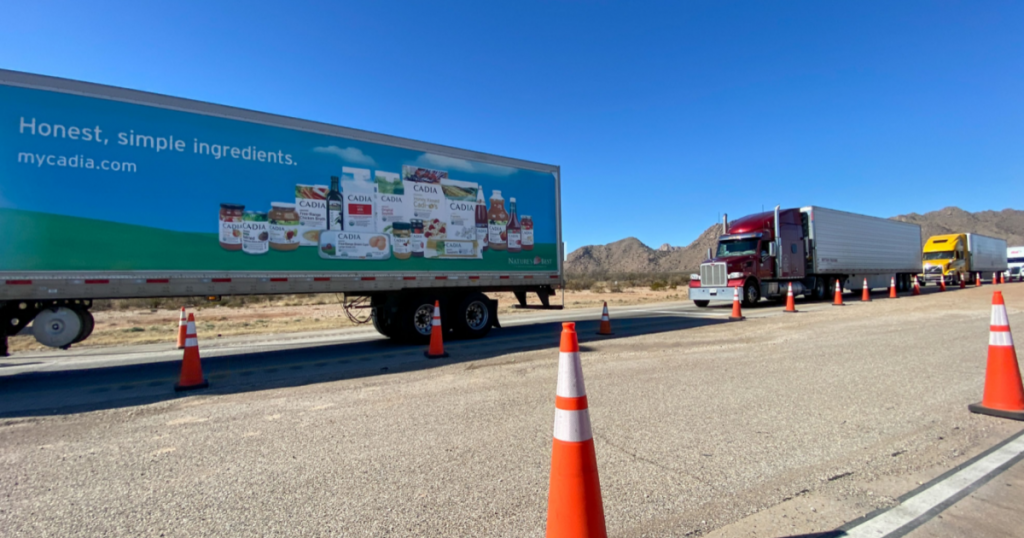