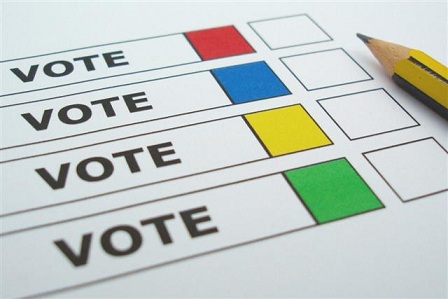 Some surprising results came out of a poll commissioned by the ATA surveying people’s opinions of truckers and the transportation industry in general. The poll, conducted by Public Opinion Strategies, surveyed 800 voters across the United States.

When asked how they viewed the trucking industry, 65% of the respondents answered that perceive it favorably, with only 9% saying they perceive it unfavorably. The remainder had no opinion. They even came down heavily in support of trucking’s safety record with only 5% saying they thought it was “poor.”

You can see the whole survey and the results in their entirety here.

Next Story: Hero Trucker Digs Moat To Save Fellow Driver From Liquid Asphalt