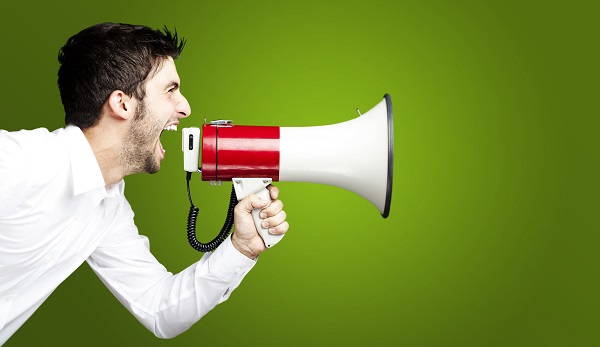 The Federal Motor Carrier Safety Administration has received multiple petitions regarding freight broker regulatory issues. The agency has announced that they would like to hear from members of the public to hear what they think about the issue. They will be holding a public listening session at the end of the month, open to anyone.

In the midst of the March and April when freight rates were collapsing, many drivers blamed freight brokers. Brokers were accused of being unnecessary middle men who where leeching the profit from loads off of commercial truck drivers. The head of the largest 3PL trade association, Transportation Intermediaries Association (TIA), posted an unusual YouTube video defending brokers and blaming drivers themselves for accepting low rates. He retired from his post a short time later.

In a poll of the TruckersReport community, drivers were overwhelmingly in favor of limiting the amount of money brokers could make off of a load. Of those who responded, 24.3% though broker fees should be limited to less than 5% of the value of the load, 45.4% thought the limit should be 10%, and 18.5% thought the cap should be 20%.

A whopping 93.4% said that brokers should be required to automatically disclose to drivers how much they get paid for a load.

Driver advocacy groups petitioned the FMCSA to put regulations in place which would require 3PL brokers to do exactly that.

Owner-Operator Independent Drivers Association (OOIDA) asked that brokers be required to automatically send their records to carriers within 48 hours of the completion of the load. They also asked that brokers be prohibited from asking drivers to sign contracts which would waive their rights to that information.

While FMCSA has asked for public comment in the Federal Register, they’re also hosting a digital listening session to hear from the public. It will be held on Wednesday, October 28th, from 1:00 – 2:30pm Eastern Time.

Only those who register for the event ahead of time will be allowed to attend or speak during the public listening session. If you have any interest in making your voice heard on this subject, it is important that register as soon as possible – even if you’re not sure that you’ll be able to make it at that time.

As of Thursday evening, FMCSA has not yet opened registration for the event, but you will be able to register at www.fmcsa.dot.gov.