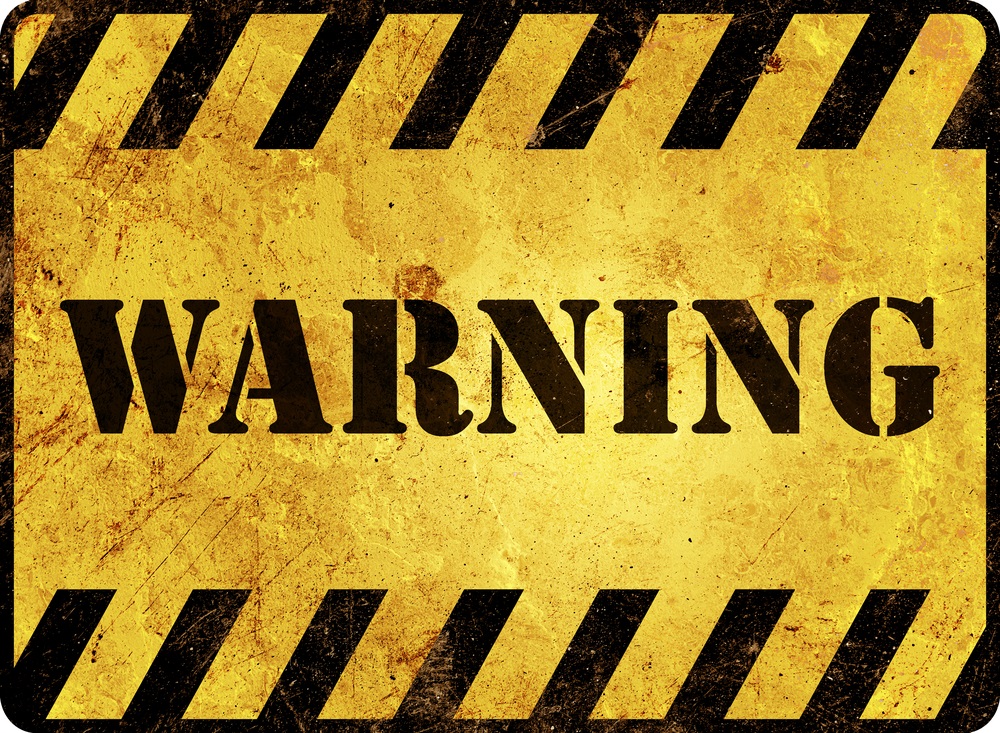 While in recent years the number of cargo thefts have been going down, the average value of each load stolen has been going up. And there is no time of the year where cargo thefts spike more reliably than over the holidays. And it starts with Thanksgiving weekend.

According to SensiGuard, the number of cargo thefts over Thanksgiving weekend spike by 51% when compared to the rest of the year.

It’s not just that the increased number of trucks on the road during the holiday season gives thieves more opportunities. It’s also that over Thanksgiving weekend, trucks are more likely to be sitting unattended.

Data from CargoNet shows that between 2013 and 2017, cargo thieves stole $9.4 million worth of goods on average each year.

The most common targets for cargo thieves are trucks parked at warehouses, truck stops, and parking lots of major retailers like Walmart that truckers park at frequently. Anywhere with poor lighting, little to no security personnel, and no video surveillance makes a good target for cargo thieves.