Given how nervous the ATA seems to be about the “driver shortage,” they may have reason to reconsider their staunchly pro-EOBR stance. A recent poll of Overdrive Online readers who were asked what their response would be to the implementation of the proposed EOBR/ELD mandate revealed that 71% of all independent truckers claimed that they would hang up their hats and quit OTR trucking for good.

The results of the poll were based off of the responses of over 2,300 independent truckers, defined as “small fleets (one or more trucks) with operating authority.” Of course it wouldn’t be the end of the world for mega carriers if all the little guys went out of business – they’d have less competition! It’s the equally sobering 52% of leased owner-operators and company drivers who said they’d quit that might give them pause.

As Jay Thompson, president of Transportation Business Associates, points out however, drivers claiming that they’d quit if the mandate was made into law does not mean that they actually would. Thompson says at most he expects it might accelerate the retirement of some older drivers, but on the whole he expects “a really begrudging kind of adoption” of EOBRs by drivers.

It appears Thompson may be right about an accelerated retirement; a different study conducted by CCJ showed that in the 90 days leading up to the July 1st HOS changes, the number of 60-67 year old truckers driving for Werner (the subject of the study) fell by half.

A commonly voiced idea from those in favor of mandatory EOBRs is that the reason truckers don’t want the mandate is because they are “scared and stubborn” old drivers who don’t like change.

“When it comes down to it,” says Todd Amen, president of ATBS, most truckers will accept the change because “they still need a paycheck” and can’t afford to retire.

While it seems unreasonable that every driver who claimed that they would quit might actually leave the industry, this added regulation will certainly have an impact on drivers who are currently on the fence.

Next Story: Swift To Pay $4.4 Million Settlement To Drivers 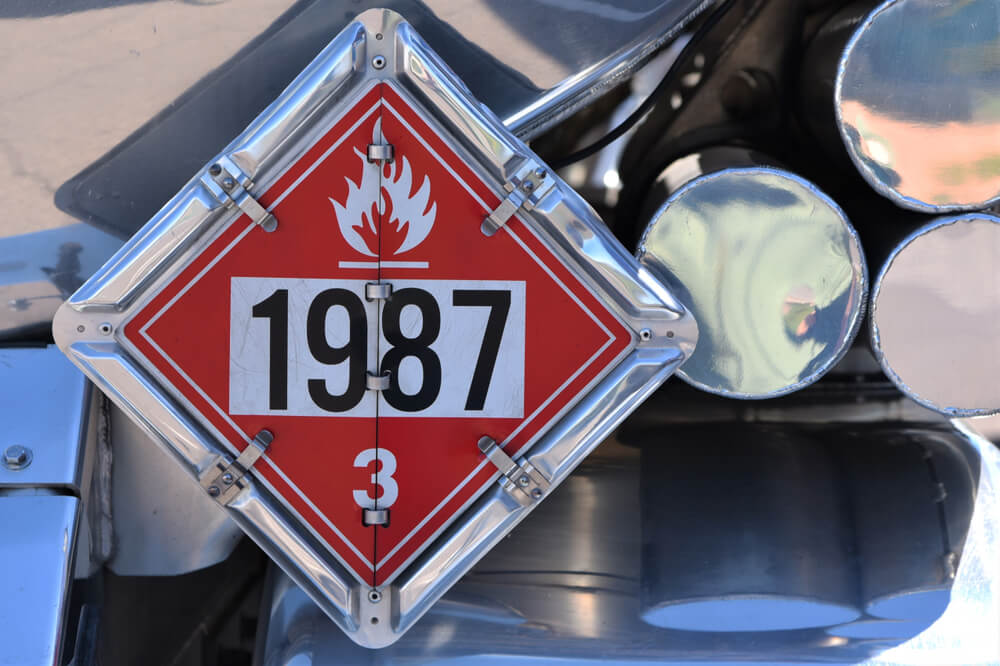 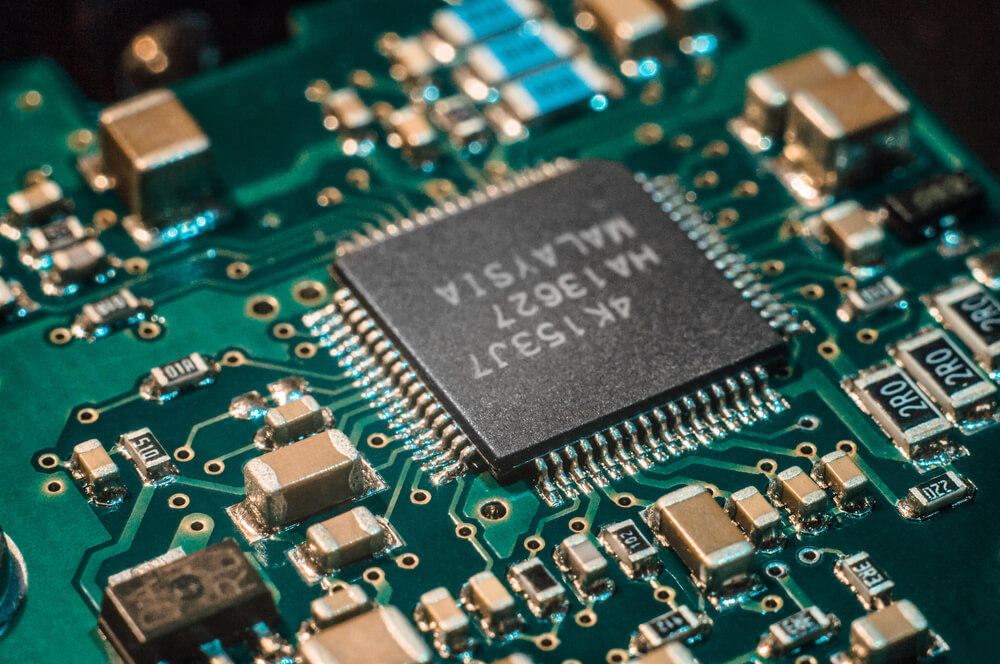