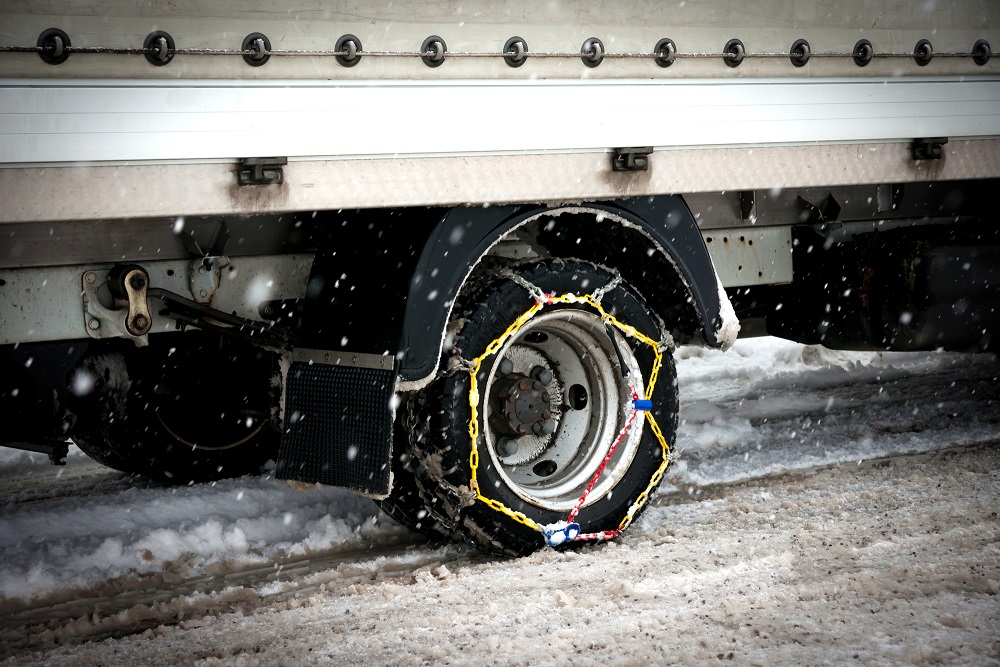 A ‘driver leader’ for Swift Transportation is in hot water after he sent a message to drivers which seemed to encourage them to drive in unsafe weather conditions. He told them “U have chains on your truck” and “if we can drive we will.”

On December 2nd, while the Northeast was getting winter weather warnings, a message went out to some Swift drivers from an unnamed Swift ‘driver leader.’

“U have chains on your truck, we cannot afford to have you down or the load to be days late due to weather,” said the message on the onboard computer system. “If we can drive, we will- whether it be 5 mph or an appropriate speed as long as we are safe. Its trucking, it’s the job, lets do it. Thanks all”

When a trucker took a photo of the message and posted it on social media, the post got thousands of comments and shares. It was only about four hours later that the same driver leader sent out another message apologizing if it “came off” as if he was telling truckers to drive during unsafe conditions. He claimed that “of course I would not want you driving if the weather wont allow it or you do not feel comfortable.”

The COO of Swift, Kevin Quast, told Freightwaves that the message was sent by a “newer driver leader” who was “a little overzealous.”

Swift put out a statement a day after the message was sent, saying:

“We wanted to clarify Swift’s stance on chain usage. Chains should be used to get a driver out of trouble and to find the first safe/legal place to park. They are not to be used to make a delivery on time or to get through bad weather. Always communicate with your Driver Leader on your status, but your safety comes first.”