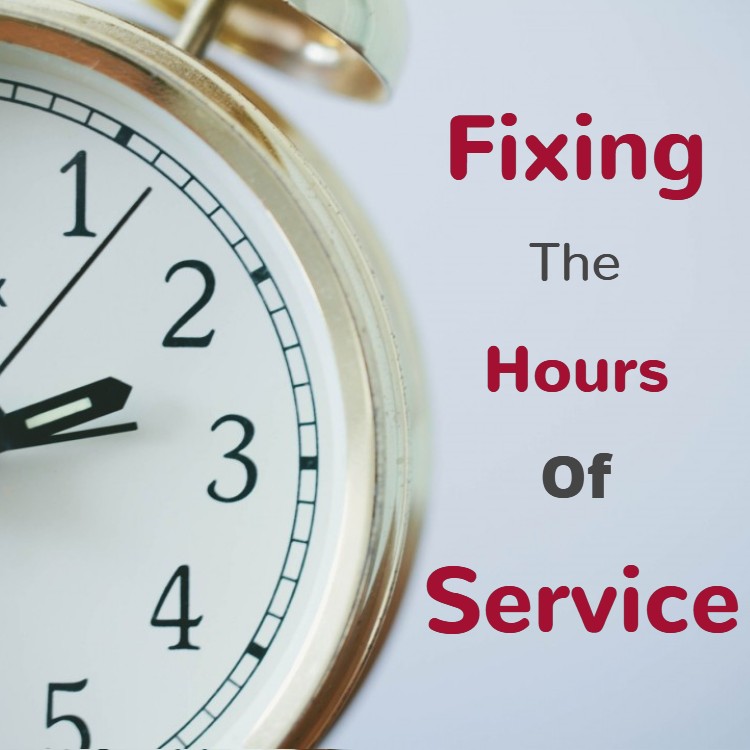 Even though Hours of Service reform has been on a “fast track” since last year, progress has been slow. Now though, the Department of Transportation has announced that it is expecting to publish the new proposed rule in early June.

Though HOS reform has been needed for years now, the passage of the ELD mandate made the need for increased flexibility even more apparent. FCMSA Administrator Ray Martinez told industry groups that HOS reform efforts would be happening on “a very aggressive time line.”

Since then however, HOS reform has faced one setback after another. Initially, the FMCSA expected new HOS rules to be proposed by March of 2019. When a huge number of comments were received on the Advanced Notice of Proposed Rulemaking, the deadline for comments was extended. The partial government shutdown at the beginning of the year likely set back progress even further.

March came and went with no further announcements, but in early April the DOT announced that the proposed rule had been sent to the White House for approval. Now, finally, we have a new estimate – June 7th, 2019. After it’s released, the public will have until July 26th to submit a comment on the rule.

Even if everything progresses smoothly from here on out, normal regulatory requirements will likely mean a new rule won’t go into effect until at least 2020, with an implementation date some time in 2021 being at least as likely.