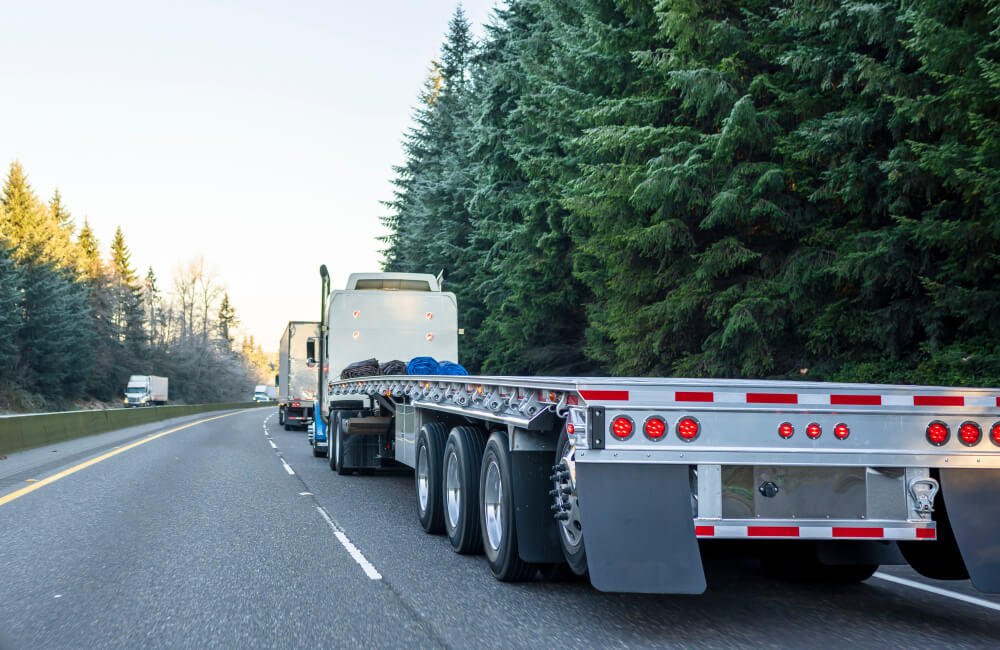 During the last three years, OTR truckers have reportedly filed more than 4,800 grievances with Employment and Social Development Canada to recover wages and highlight employment violations. That figure ranks 12 times higher than any other sector the federal government oversees. Truckers comprise under 20 percent of the total workforce, and the federal government has not leveled a single fine or penalty with regards to Driver Inc abuses, according to reports.

“We’re doing proactive – which means that we’re identifying companies we’re aware are using or misusing the Driver Inc. model,” occupational health and safety officer Elizabeth Tavares reportedly said. “At this point in time we’re not taking any enforcement action, but we will be taking enforcement action in the new year. We will be doing investigations or inspections at their site.”

Federal oversight of Driver Inc abuses is based on a four-point test to determine whether someone is an owner-operator or being misclassified. The elements involve, control over the workflow, opportunity for profit, tools of the trade ownership, and accepting the risk of loss. Should an owner-operator exhibit these signs, they may be considered an independent contractor. But telltale signs such as driving the company’s fleet vehicles or wearing uniforms tend to indicate truckers should be placed on the payroll. Truckers have petitioned the Canada Labour Code to force employers to pay the overdue wages.

Paras Manocha was reportedly owed upward of $10,000 after finding an online position to haul freight. Cargo Transport allegedly failed to make good on his wages or vacation pay. After completing the work hours, he was forced to file a claim. Although he won, six months later, he had not received payment. Instead, the organization filed a defamation lawsuit for $50,000 and served him after truckers protested outside the company’s gates.

More than 70 percent of the truck drivers in the Greater Toronto Area are reportedly immigrants. There is some speculation that freight hauling operations may be taking advantage of their lack of experience with trucking laws and the Canadian labor system.

“We have to let people know that these companies are not paying their employees on time, stealing their wages, and will force them to work under unfavorable conditions,” India immigrant Arshdeep Singh reportedly said. “Immigrant people and international students are less aware of their rights. And employers take advantage of their lack of knowledge.” 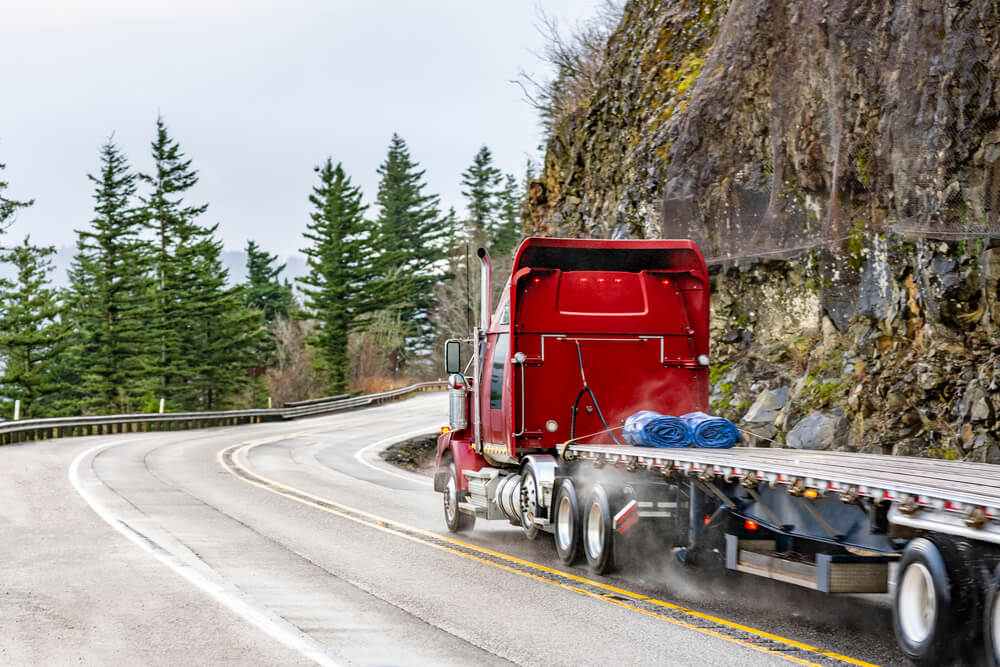 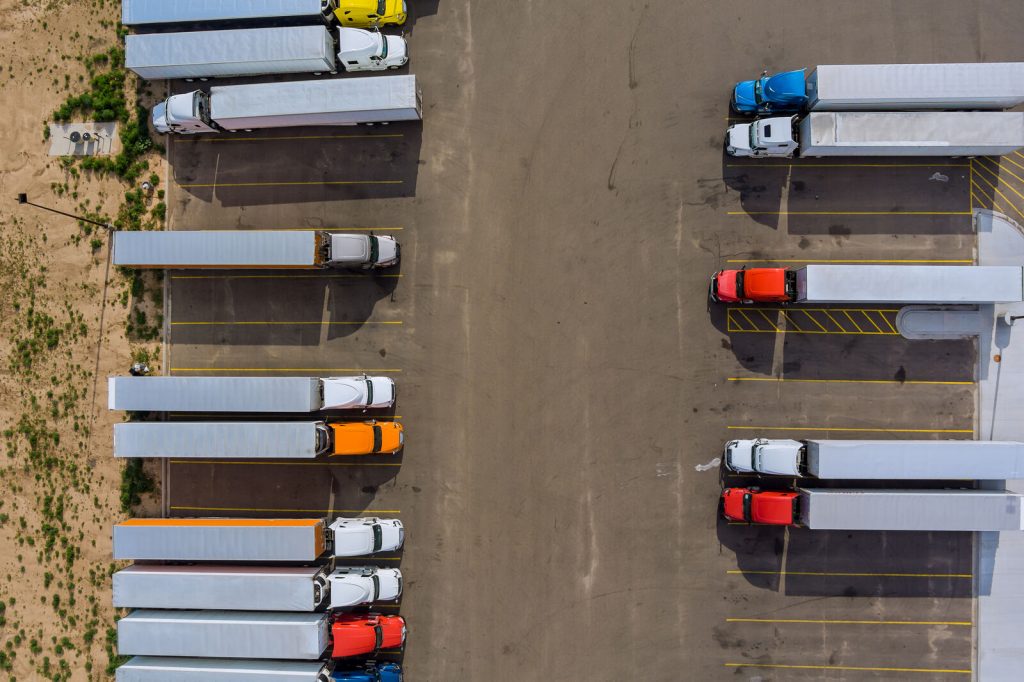