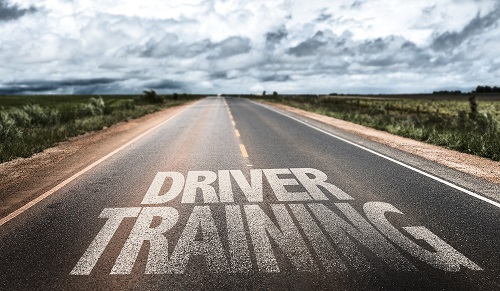 Over the past few years, the Federal Motor Carrier Safety Administration (FMCSA) has been taking steps to remove regulations surrounding CDL training. As part of that initiative, the FMCSA has announced a new proposed rule which would allow out-of-state CDL applicants to take their tests where they train.

On July 24th, the FMCSA announced the proposed rule. If enacted, it would allow truck driver trainees to take their exams in any state rather than requiring that they take it in the state where they live.

This would override the rule known as the “domicile requirement” which was enacted by Congress. It was meant in part to make sure each driver could only get one CDL, to centralize driver records, and prevent drivers with poor driving records from simply obtaining a new CDL in a different state when their list of infractions got too long.

According to the FMCSA, the aim is to “reduce burdens and costs for commercial driver’s license (CDL) applicants by allowing applicants to take general and specialized knowledge tests in a state other than the applicant’s state of residence.”

But just last month, the FMCSA proposed a rule which would allow CDL schools to test the same students that they trained. The FMCSA said the proposal would “alleviate CDL skill testing delays and reduce inconvenience” by theoretically allowing a student to be trained, tested, and possibly hired all in the same place. That proposal was criticized as a handout to CDL mills, trainers looking for a bribe, and large carriers – all at the expense of safety.

This most recent proposed rule is likely meant as a companion to the previous proposal since many CDL schools bring people in from out of state. When taken together the two proposed rules seem tailor-made for large carriers who run their own CDL schools.

“Reducing burdens and expenses on CDL applicants has the potential to increase the number of available drivers,” said FMCSA Administrator Ray Martinez in a press release. “With the American economy continuing to grow at record pace, the need for more commercial drivers is critical. This proposal offers commonsense regulatory changes that will help CDL applicants, without compromising safety.”