After receiving several separate petitions from truck and brake manufacturers, the National Highway Traffic Safety Administration (NHTSA) said it will reconsider or amend portions of its requirements for truck stopping distances.

In regards to trucks under 59,600 GVWR, an omission of a specified the date for compliance with Table IIa would have subjected these vehicles to a Nov. 24, 2009 compliance date. That’s not the intention, said NHTSA, as the omission was accidental and will be amended. The vehicles in this class have until Aug. 1, 2013 to meet these requirements.

The administration will also rectify a term discrepancy for “Typical Three-Axle Tractors”. The definition used in the preamble differed from the term’s use in the text of the regulation. NHTSA also agreed that since fuel tank load specs weren’t covered in the notice of rulemaking, they would remove the specification from the rule on procedural grounds.

The agency is working on a response for the fourth issue, which involves required distances for stopping at reduced speeds. 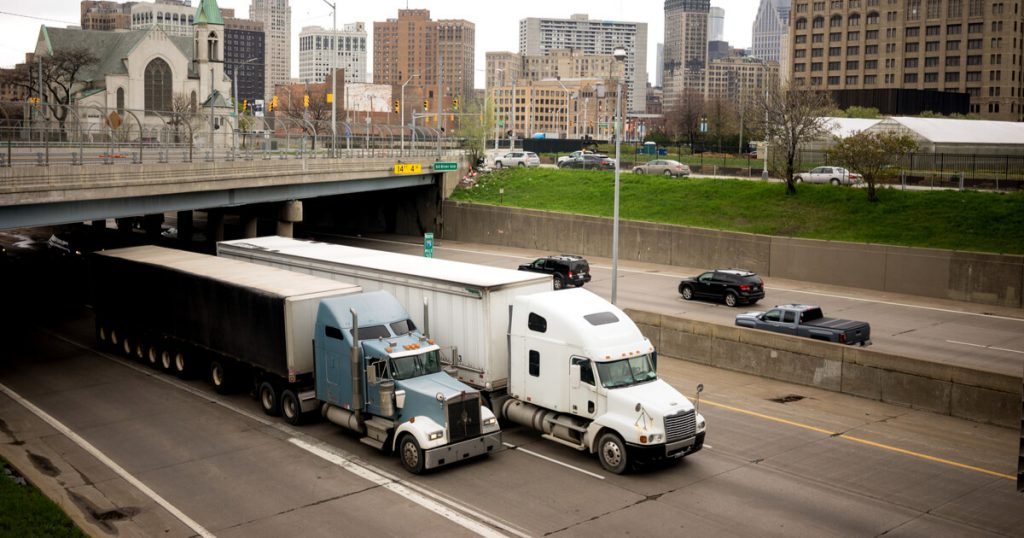