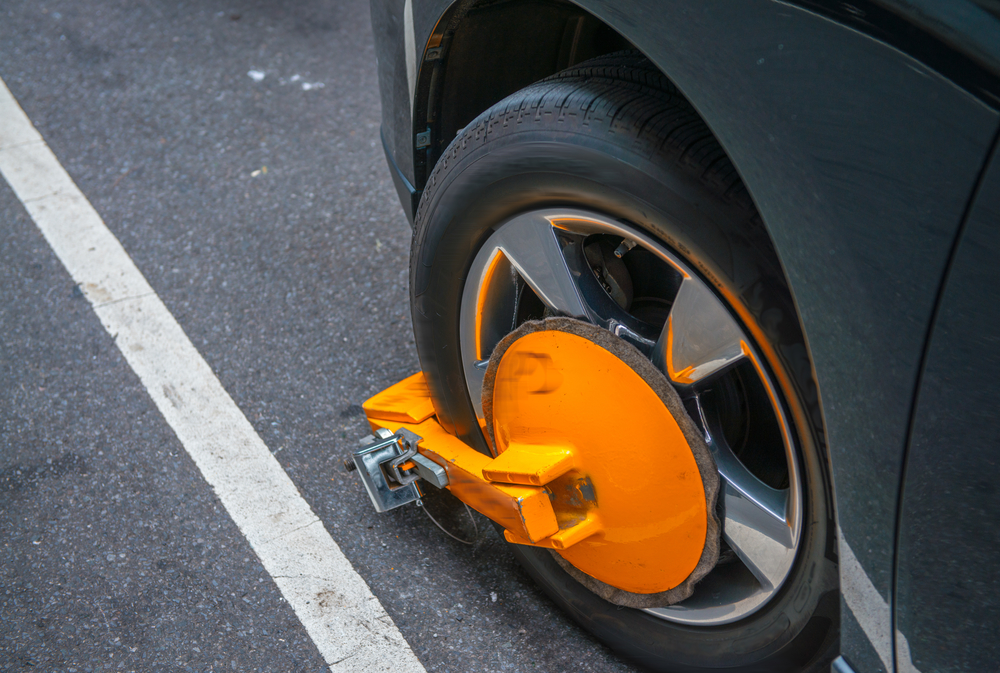 Georgia has a reputation for having overly aggressive booting companies. So much so that some areas have banned booting entirely. Now, a new law has gone into effect which will regulate booting companies in all of DeKalb County.

When a vehicle is parked somewhere that it’s not supposed to be on private property, private companies can (in some places) put “boots” on them. The driver must then pay to have the boot removed.

Prior to Tuesday, there were no laws at all regulating booting in DeKalb County. Truckers were forced to pay $600 or more to remove boots from their vehicles. Often police were called and drivers reported that they had been away from their vehicles for only a few minutes.

Complaints about predatory business practices finally spurred the DeKalb County Commission to action. On Tuesday, the Commission voted the new law into effect. Now boot removal must cost no more than $150 and must occur no more than one hour after payment is received. A vehicle must have been improperly parked for at least 20 minutes before it can be booted, and photographic proof must be provided. Additionally, companies must apply for permits to operate booting services, and all employees who install boots must wear a body camera.

The vote passed after a 3-3 tie was broken by the DeKalb CEO. All of the dissenting commissioners voted ‘no’ because they believed that the law didn’t go far enough. They supported banning booting entirely. A ban was discussed early on, but the booting industry and business groups lobbied for regulation instead.