For the majority of Americans, the last week or two is the first time that they’ve ever had to think about how exactly food gets to the shelves in their local grocery store. The old saying of, “if you bought it, a truck brought it” is finally hitting home. And people are finding new ways to say thank you!

Last week, members of the federal government, state agencies, private companies, and the general public began tweeting their support of truckers on Twitter using the hashtag #ThankaTrucker. Everyone from the FMCSA to Donald Trump has joined in.

Had to make a quick run down the interstate today, and instead of asking truck drivers to blow their horns, my kids decided to just say thanks with this sign out the window. Needless to say they got several smiles, waves and honks. #ThankATrucker #DeliveryDrivesAmerica pic.twitter.com/U8bfhjh4pA

But it’s not just on Twitter that people are showing their appreciation. Speaking with trucking industry representatives on March 25th, DOT Secretary Elaine Chao told them “I know it hasn’t been easy, but the whole country is cheering on America’s truckers and motor carrier drivers as they work tirelessly to keep our country’s supply chains strong and our economy moving.”

According to Transport Topics, American Trucking Association (ATA) has been getting emails from people just saying thanks.

“Just a note to say thank you very much to all the truckers out there delivering the goods and services in this time of crisis,” read one such note. “They ROCK!!”

I10 in Texas west of El Paso.
So many truckers on the roads trying to make their loads as others are in rest areas hoping to at least get a few hrs of sleep. These men and women are working hard to keep the country going. #ThankATrucker pic.twitter.com/XHJSGuYuT2

There are also reports of weigh stations, truck stops, and even police officers handing out free bagged lunches to truckers as a ‘thank you’ for staying on the road. Some other businesses like restaurants that cater to truckers are offering free parking or discounted services.

And just like that, those annoying truckers who clog up the freeways are the ones keeping the stores stocked #ThankATrucker

Stay safe, and keep the shiny side up! 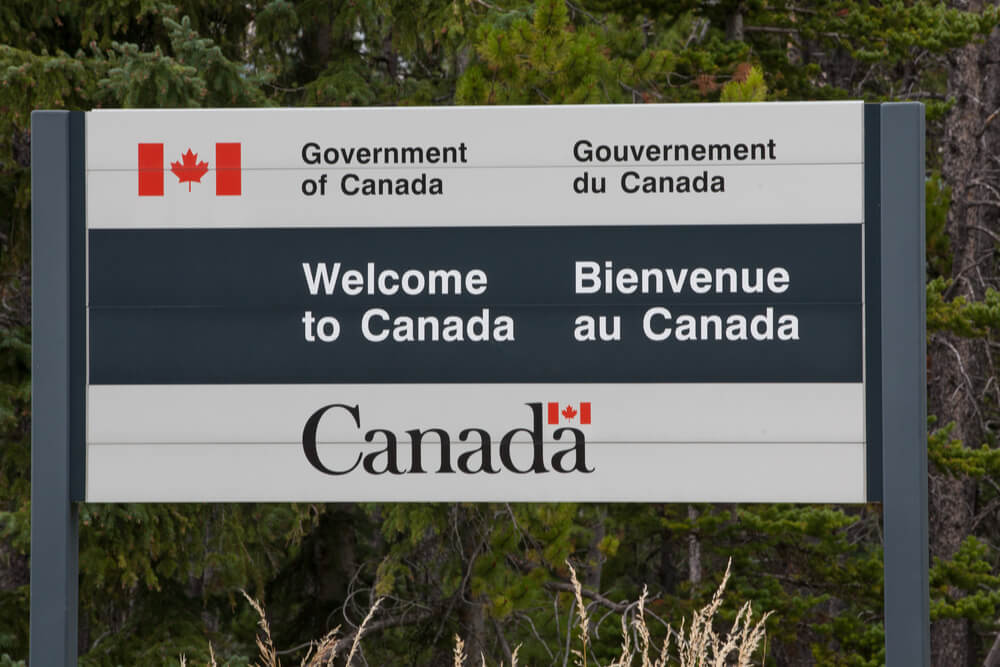