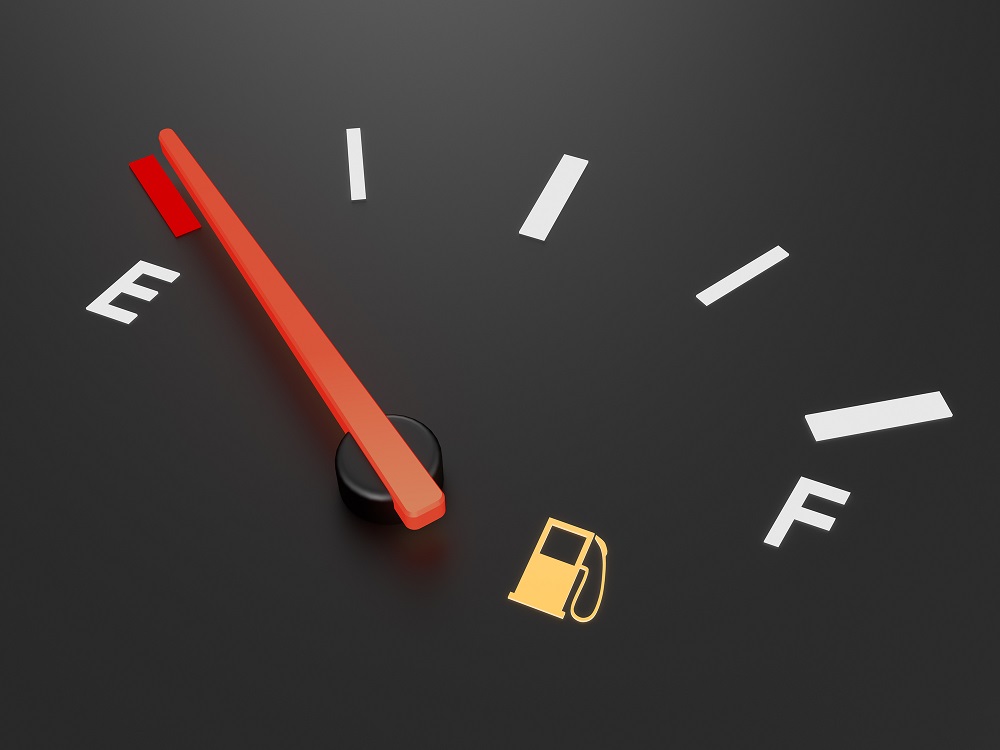 It wasn’t too long ago when sudden closures like the one at Arrow Trucking was an anomaly. When the carrier stranded hundreds of drivers just three days before Christmas in 2009, drivers were shocked. Yet recently it seems almost normal that drivers are finding out that their carrier has gone under only when their fuel cards stop working. Now it’s happened again, with hundreds of HVH Transportation drivers left out in the cold.

HVH Transportation Inc. officially shut down on August 27th according to Transport Topics. CEO John Kenneally, reportedly told reporters that the shutdown was due in part to rising insurance premiums. When the company ran out of money, Kenneally claims that the bank froze the company’s assets. Kenneally says that once the fuel card operators caught wind, they froze the accounts, shutting truckers’ access to fuel immediately. That’s when drivers began finding out that the company was going under.

Despite Kenneally’s apparent implication that the shutdown was out of the company’s hands, a high level executive at the company told reporters that the company had been in tough financial straits for a while and that the bank had actually frozen the company’s accounts once before back in March. Other reporting disputes Kenneally’s claim that he is trying to avoid stranding drivers.

The situation is becoming all too familiar. Earlier this year, LME stranded a reported 400+ drivers nationwide and approximately 585 Falcon Transport drivers were employed when the company shut down without any notice. All three companies are thought to be in violation of the federal WARN act which requires companies with 100 employees or more to give their workers at least 60 days’ notice ahead of mass layoffs.

The private equity firm that owns HVH is referring reporters’ questions back to Kenneally.